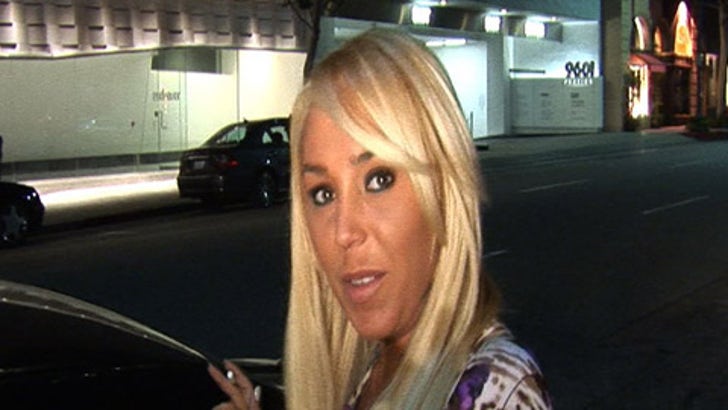 We spotted Mary (still sober- hooray!) outside of Mr. Chow last night and she told us that Daniel's wife called her wondering just what went on in the house. Could that be why we saw Daniel with a black eye over the weekend? We're just sayin'.

Mary also went on to explain that she's a big Britney Spears fan and wants to do a girl-girl video with her. Because that is soooo what Britney needs right now.