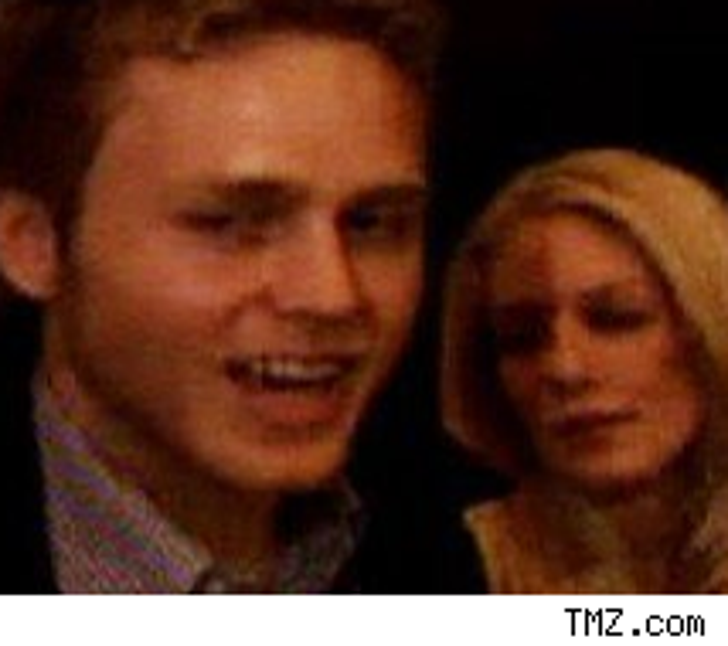 If Heidi Montag and Spencer Pratt have chafed you like sandpaper underpants, you'll soon have your revenge. Kind of.

"We're definitely developing the Heidi and Spencer video game," said Spencer to UsMagazine.com. "You can definitely play as us or you can play against us. You can even torture me." Oh, that does sound like fun! According to Pratt, there will be two versions of the game, the adult version and one for minors. "It's top secret," he assures Us. "Let's just say everyone will be addicted."

No word whether shooting low-rent music videos or wrangling attention from the snapperazzi will be part of the game.

Jessica Simpson: Huge in the Ukraine 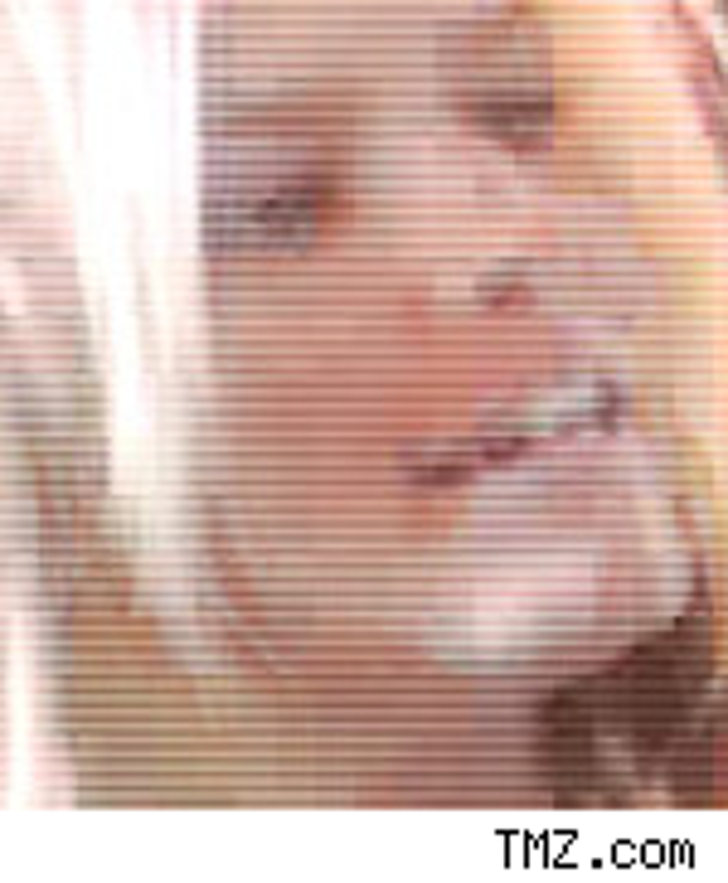 If you can't beat 'em, well, go to Eastern Europe.

That's what Jessica Simpson has discovered, as her "Blonde Ambition" just grossed an incredible $253,008 in its opening weekend ... in the Ukraine, reports People. Remember that the "star" vehicle opened here in eight cinemas in Texas and did a whopping $1,771 – total.

Box Office Mojo, which unearthed the good news, says that the former Soviet nations "have a sweet tooth for straight-up comedies ... Russian and Ukrainian audiences have an even bigger urge for escapism than Americans." Escapism from talent, one assumes.

Elizabeth Hurley and her hubby Arun Nayar might be rolling in it, but they're pence-pinchers when it comes to paying their household help, according to reports from the English tabs. A former housekeeper says they paid her as little as $2.33 per hour for 70 hours of work. Hurley's reps had no comment. ... Paula Abdul isn't giving her own new music video the kind of love she slobbers all over "American Idol" contestants. She's not happy about it, says MSNBC, and would be more vocal about it if fellow "AI" judge Randy Jackson weren't involved. ... Omar Sharif will have to pay $318,190 to a Mastro's valet after allegedly punching him for not taking a 20-euro note as payment, reports the L.A. Times.