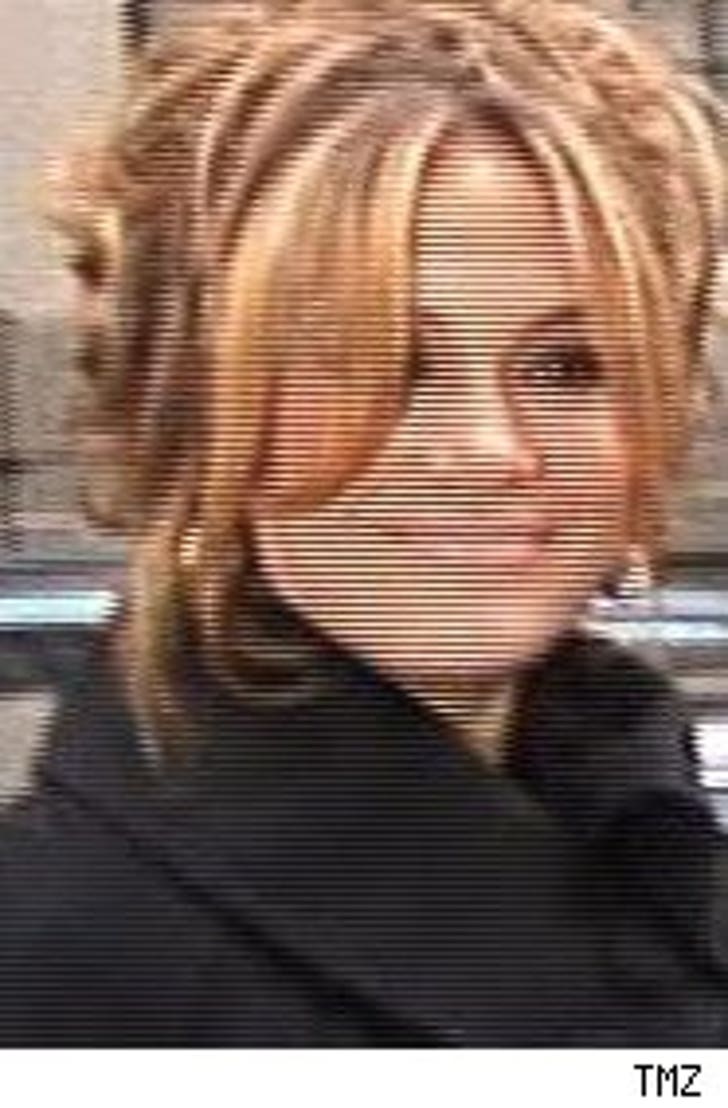 Nothing eases the pain of delivering twins like a $6 million payday ... and maybe a Scientolopal?

According to various sources, including the New York Post, super-Scienntologist pal Leah Remini has been with Jenny from the block after she gave birth to the twins, though there's no word yet on whether she gave birth LRH-style, that is, silently, like Katie Holmes did.

Jenny will never return to the block after People magazine reportedly paid her a bag of cash for the exclusive rights about details of her twins' arrival and even their first magazine cover. 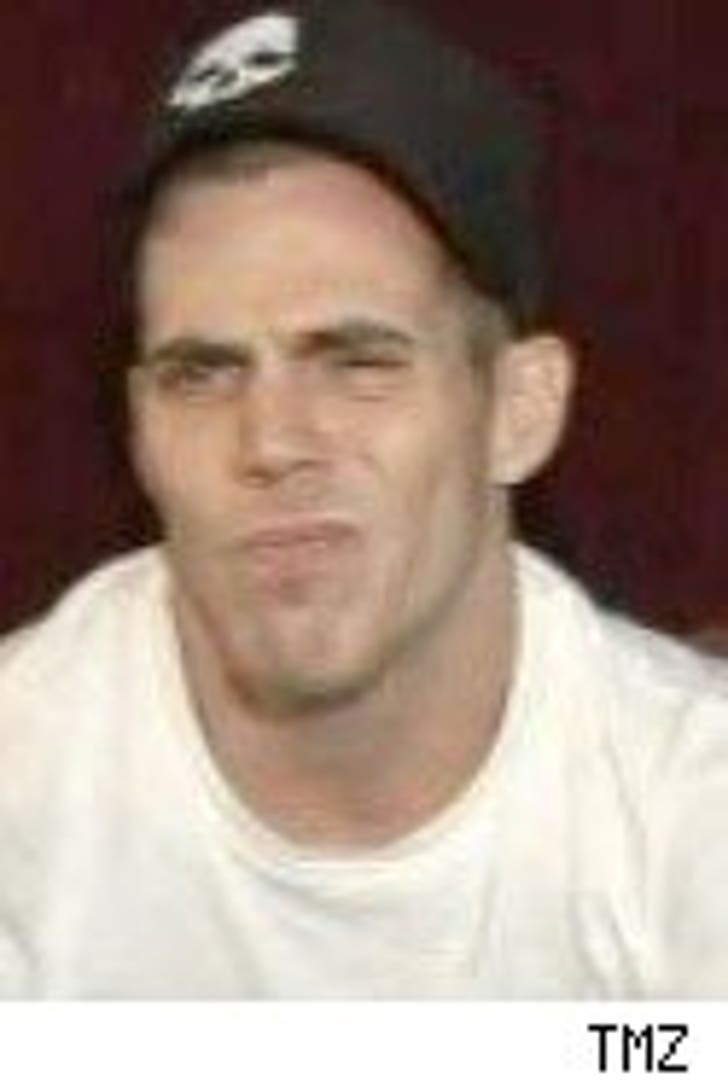 Stevo-O and friends are taking over MTV this weekend for 24 LIVE hours to promote their new website. The suits at the network thought it would be a good idea to give the Jackasses free reign of the airwaves.

Who knows if it will even happen. An insider tells us that Steve-O was so, um, incapacitated yesterday morning when he was trying to promote the stunt on the radio that his partners in crime, Chris Pontius and Wee-Man, had to finish off the interviews. No surprise there. The train wreck starts at noon today. 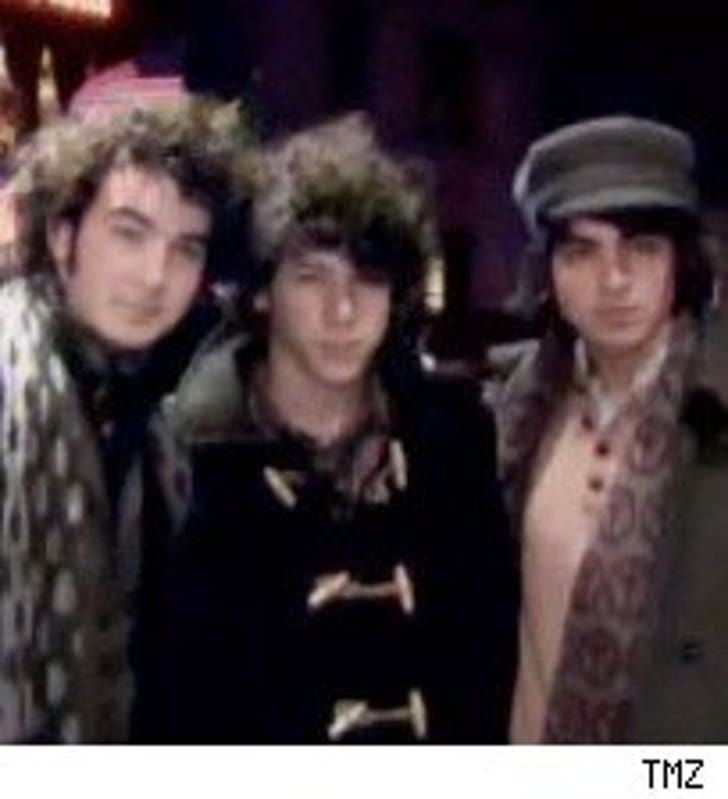 Teen heartthrobs Kevin, Joe and Nick Jonas sell out shows with thousands of screaming girls, but they're not getting any play. Turns out blood isn't the only thing these brothers have in common; they're all virgins and won't take off their purity rings until they get married according to Details. ... Ellen Page may take home Oscar on Sunday night, but no telling what she'll be wearing on the red carpet. The Canadian import tells Ellen DeGeneres she had a nightmare that she wore a sports bra with a strapless dress. Is wired support even necessary?