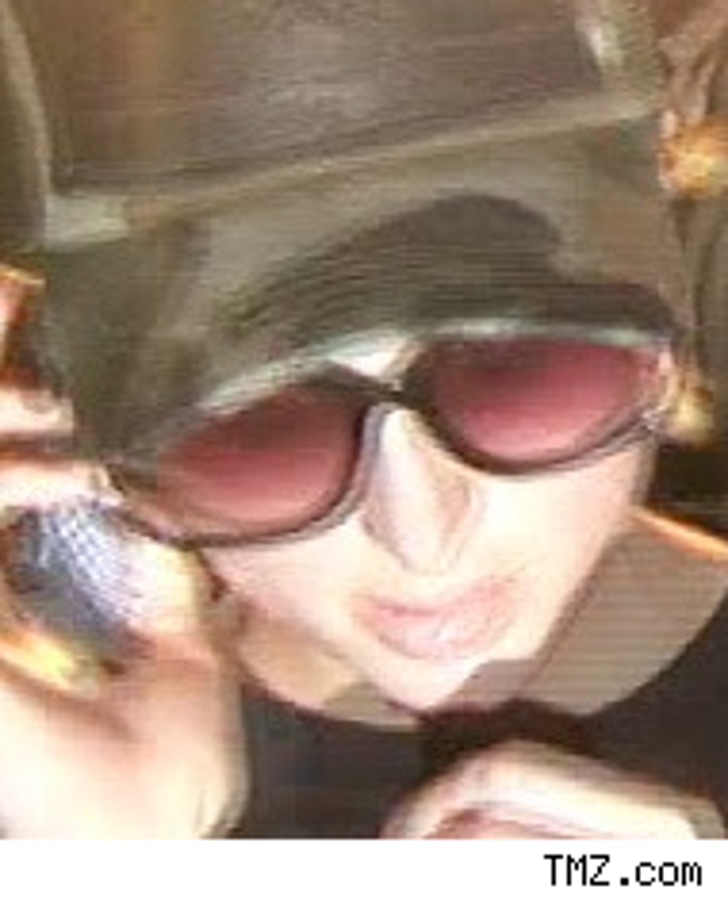 Nicole? Forget it. Britney? So 2007. Sister Nicky? Yeah, whatevs. Paris Hilton is on the hunt for a new best friend, and where better to do that then on national television?

The project is expected to be picked up by either MTV or VH1. 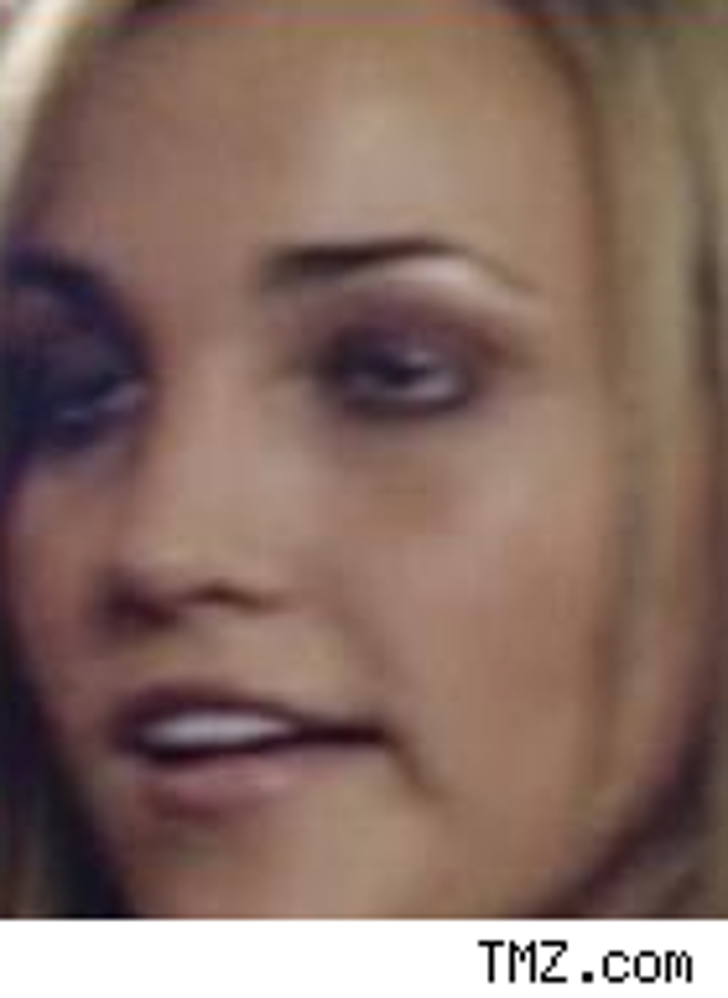 Some good news for the Spears family, at long last: Jamie Lynn passed the GED, and now she's already thinking about college.

People reports that she passed the equivalency test about a month ago, "scoring particularly well on her reading comprehension," and may be moving onto the ACT. "She's already got her diploma," says a friend, to People. "When she gets something in her head, she'll make it happen." Like a baby, perhaps?

Just a month ago, J.L. was seen walking around with a GED near her home in Louisiana.

Party Favors: "Girls Gone Wild" Now in Mag Form ... Seinfeld Says He Was Just Being Funny About Lawsuit ... Indy to Preem at Cannes

Joe Francis might still be languishing in a Nevada jail cell on tax evasion charges, but he's still working on "Girls Gone Wild," which the New York Post says will launch a "Girls Gone Wild" magazine April 15 – ironically, tax day. ... Jerry Seinfeld and wife Jessica are trying to get that plagiarism suit tossed out, and in court papers, say that he made "overstatements of opinion for comic effect" when he called the woman suing them crazy. ... The latest Indiana Jones – "Indiana Jones and the Kingdom of the Crystal Skull" – will be premiering in Cannes, reports FOX News.