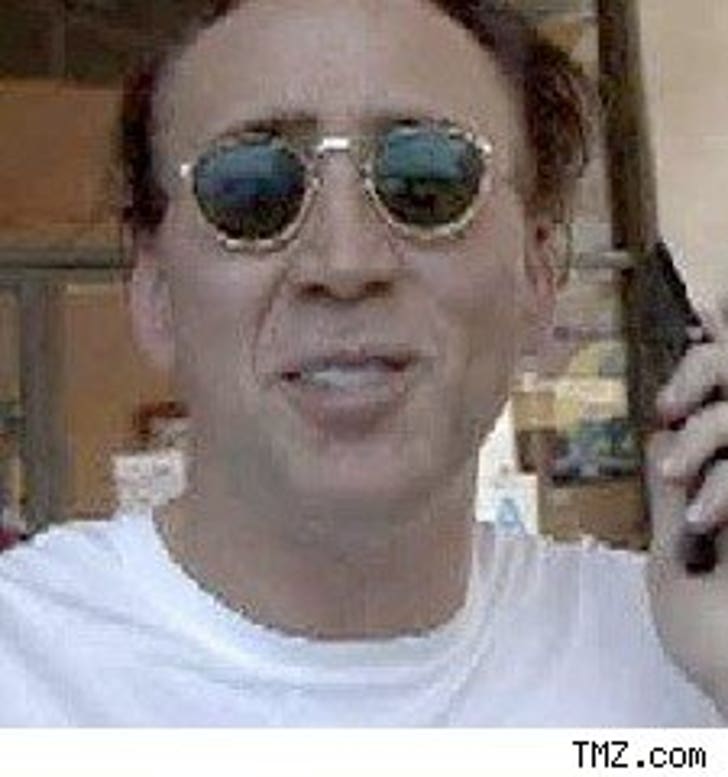 A news agency issued Nicolas Cage an apology this week after it erroneously reported the "National Treasure" star was being investigated by the IRS. In fact, it's the other way around. Whoops!

It turns out that Cage, with the help of super lawyer Marty Singer, was the one to challenge the IRS over some of their decisions about his production company, Saturn Productions.

World Entertainment News Network distributed a story titled "Cage Accused of Tax Fraud" and later apologized for it, saying, "WENN regrets this error and apologizes to Mr. Cage for any distress this erroneous article caused."