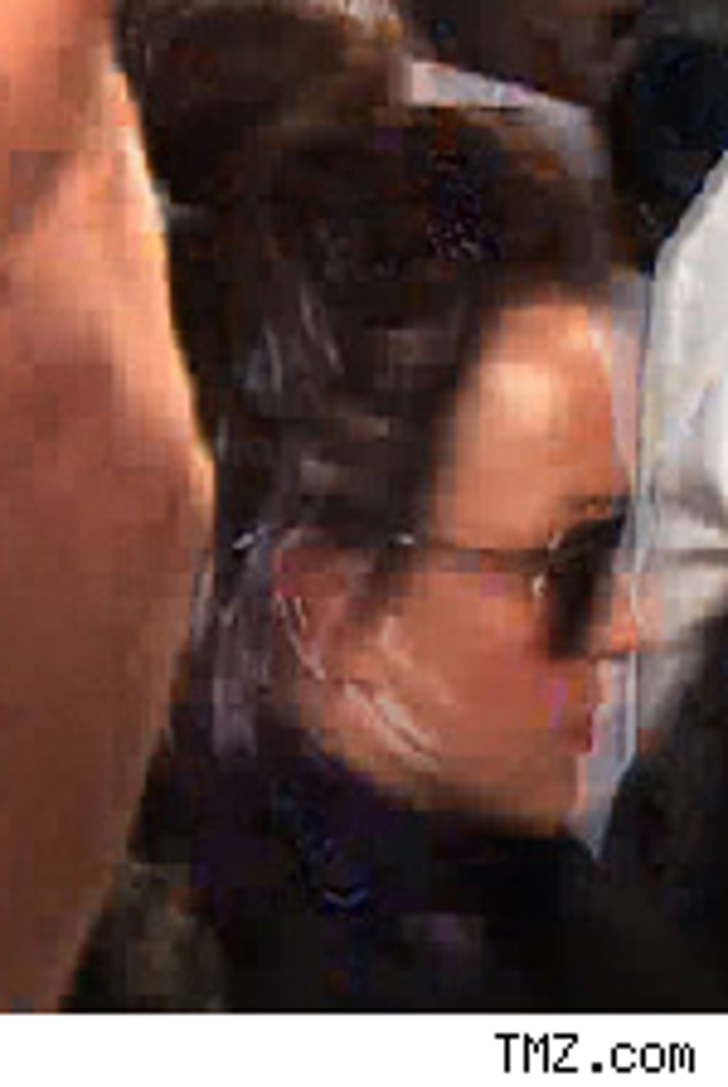 Looks like Britney Spears is up to her old tricks, making crazy requests of L.A. shopkeepers, the more implausible the better.

Gatecrasher reports that earlier this month, Brit walked into the Betsey Johnson boutique on Melrose Ave. in L.A., and wanted them to copy a Dolce & Gabbana dress – that very day, and in all white. When they had to explain to the Britwreck that they couldn't do it – well, she just decided to take a wig instead ... a yellow one on a window mannequin, for $100.

Elsewhere in Britland, Lynne Spears is singing the praises of her ex-husband, telling people that he's "stepped up to the plate," according to People. 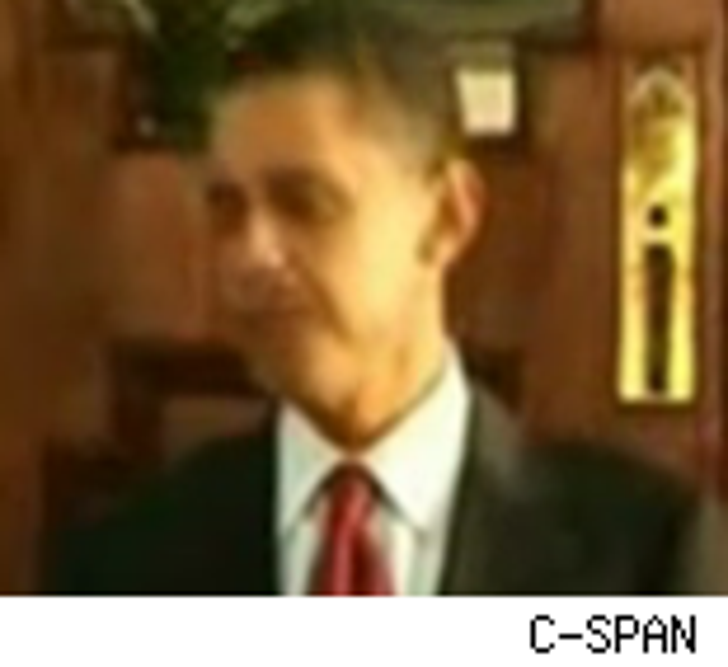 Barack Obama won't go where Bill Clinton famously went with his underwear – no, not there, we're talking the boxers/briefs question.

And he tells Us that his daughters Sasha and Maila are "sensible" enough to be "pretty down" on Britney and Paris. In fact, says the senator, they think the celebuwrecks are "very 'yuck'." On the other hand, they just love Beyonce and Hannah Montana.

Meanwhile, when Us asked Obama whether he wears boxers or briefs, he wouldn't go there, calling the question "humiliating." But – gotta love him – he did say, "Whichever one it is, I look good in 'em."

Dept. of Ironic Overstatement: Mary-Kate and Ashley Oslen are doing a coffee table book about fashion, called "Influence." "Ashley and I interviewed the people who have inspired us," says MK. Not in their homes, presumably. ... Keith Richards unloads a bit on bandmate Mick Jagger in a new interview, calling him a "maniac" and a "power freak" who "can't get up in the morning without knowing immediately who he's going to call."