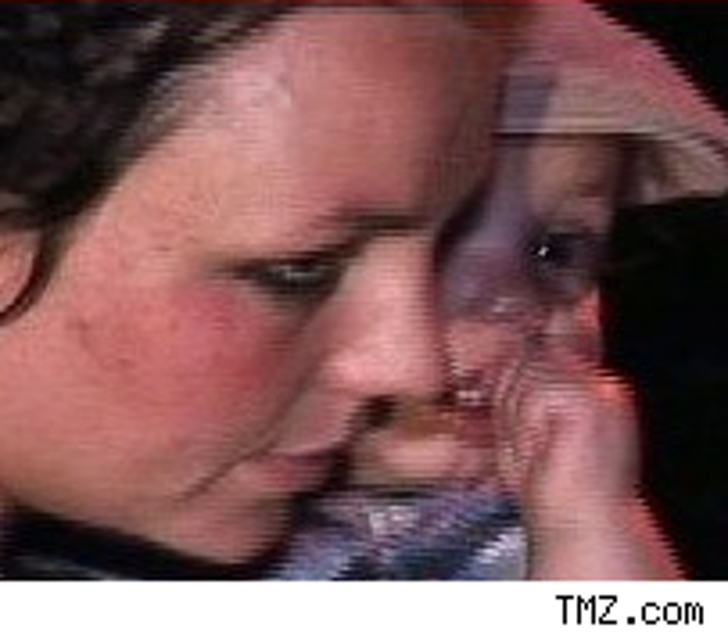 No matter what goes on in the celestial disaster that is Planet Britney, the Britwreck's time with her sons is still "full of hugs and affection," according to one source.

TMZ spotted the boys going over to chez Brit yesterday, and People reports that Spears' recent visits with Sean Preston and Jayden James have been relatively warm and fuzzy. "Kids this age are amazingly resilient, and the very close bond that Britney has with her children is apparent," according to a source.

Including yesterday's visit, Brit and the boys have had four visits together since K-Daddy and Mama B came to an agreement on Feb. 22.

Nicole Can Sing and Dance? 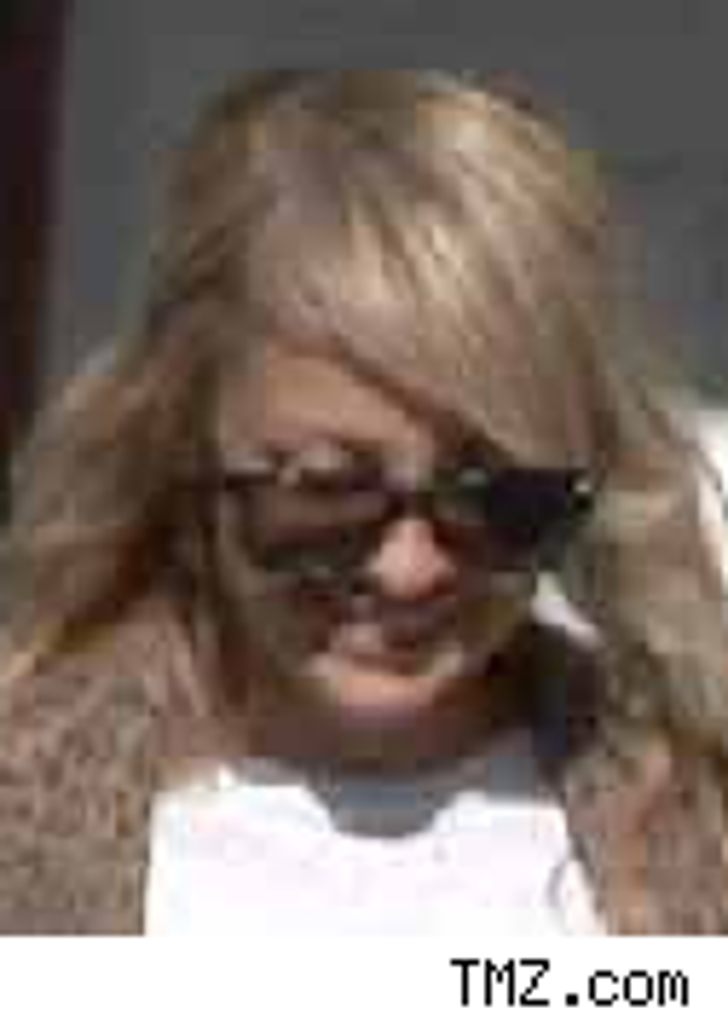 Yeah, her dad is Lionel Richie, but since when can Nicole Richie carry a Broadway show?

According to Us Weekly, Mama Nic has been offered the lead role of Roxie Hart in the Broadway production of Chicago, and a pal tells the mag, "She's definitely interested and weighing it out with the timing of the baby. It is in the super early stages of discussions and no decision has been made yet."

But now that baby daddy Joel Madden has a pad in NYC and baby Harlow is getting past newborn stages, it could happen. Ashlee Simpson and Lisa Rinna have also taken the role.

TMZ spies spotted Andy Dick at trendy Mathis Murphy salon in Venice Beach wanting a haircut without an
appointment -- and then signing his autograph all over the shop's magazines. No word if they were subsequently drenched in Barbasol. ... Even though the Beatles will be featured on "American Idol," and Michael Jackson owns half of the Beatles' catalog, it still won't be enough to help save Neverland from the auction block, says FOX News. ... Bruce Willis was at downtown boite Freeman's with his new galpal, says Gatecrasher, but kept bellowing out in the small dining room, "I've abandoned my son!" Which would be worrying, except Willis has three daughters and no son – and he was quoting "There Will Be Blood."