The Game checked into the Twin Towers Correctional Facility tonight to begin serving his sentence for pleading no contest to a felony charge of possession of a firearm in a school zone. 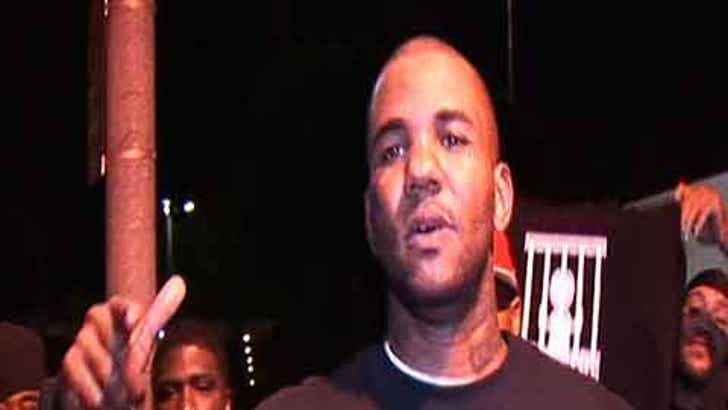 In February 2007, Taylor allegedly got into a heated altercation with a player from an opposing team during a pick-up basketball game at a school in South L.A. After allegedly punching the other player, prosecutors said Taylor then pulled a gun from his Escalade and threatened to shoot the victim.