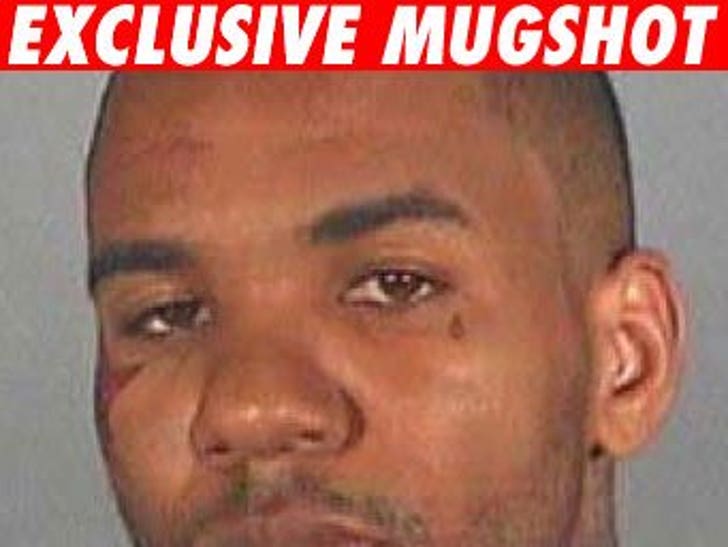 As TMZ first reported last night, The Game finally showed up to Twin Towers to serve his weapons-possession sentence, and we've learned that he'll be a "keep away" while inside, meaning that he'll be segregated from the general population while in the joint. 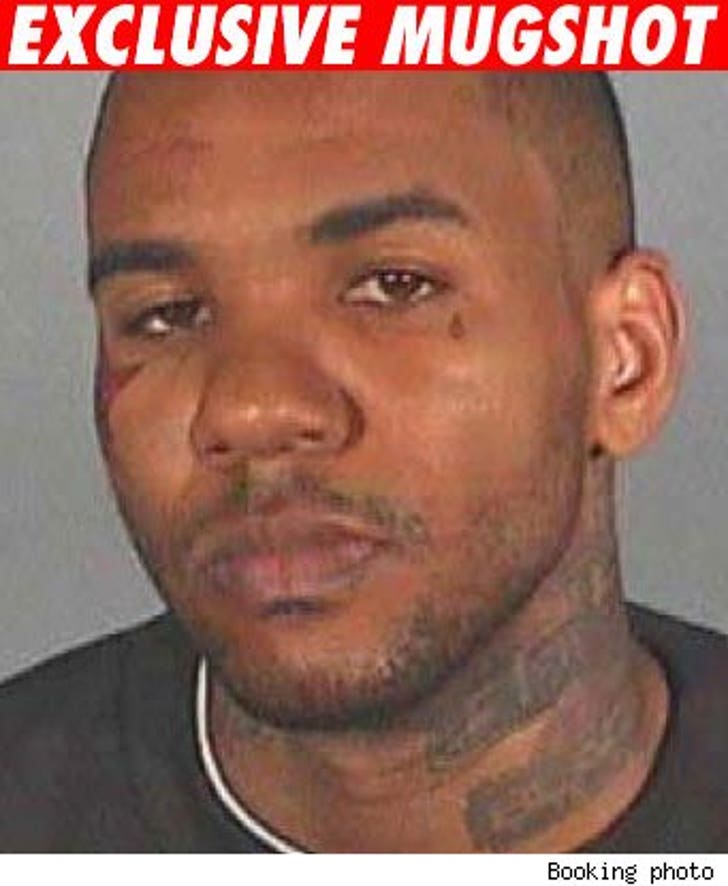 The rapper (real name: Jayceon Taylor) turned up to turn himself in late Sunday night, accompanied by his uber-lawyer Shawn Chapman Holley, and dozens of his friends and supporters wearing "Free The Game" t-shirts. We're told that he was described as being "his usual self" upon check-in.

The Game is supposed to serve 60 days, but we're told that he might not serve even half that many.