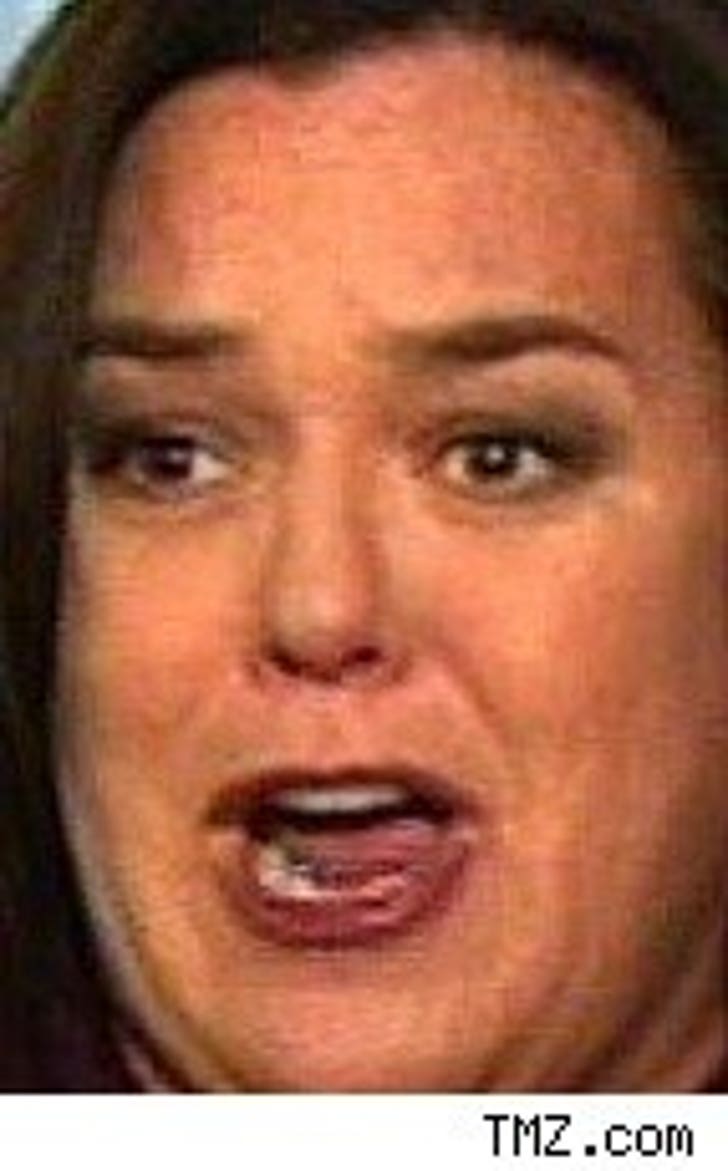 She just can't help herself – Rosie O'Donnell is telling talk-show legend Larry King that he should suspend himself ... for good.

As the New York Post observes, Rosie said that Larry was "getting tough 2 watch" and asked her readers in a poll whether King should "retire soon" – 88 percent said yes, as of this morning. And last year, Ro started the spat with King when she blogged, "Stick a fork in him – Larry is done."

Why all the King-hating? The Post says it has something to do with King "making fun" of Ro-pal Fran Drescher on Friday's show. Or maybe it's because he's gone all hip-hop on us. 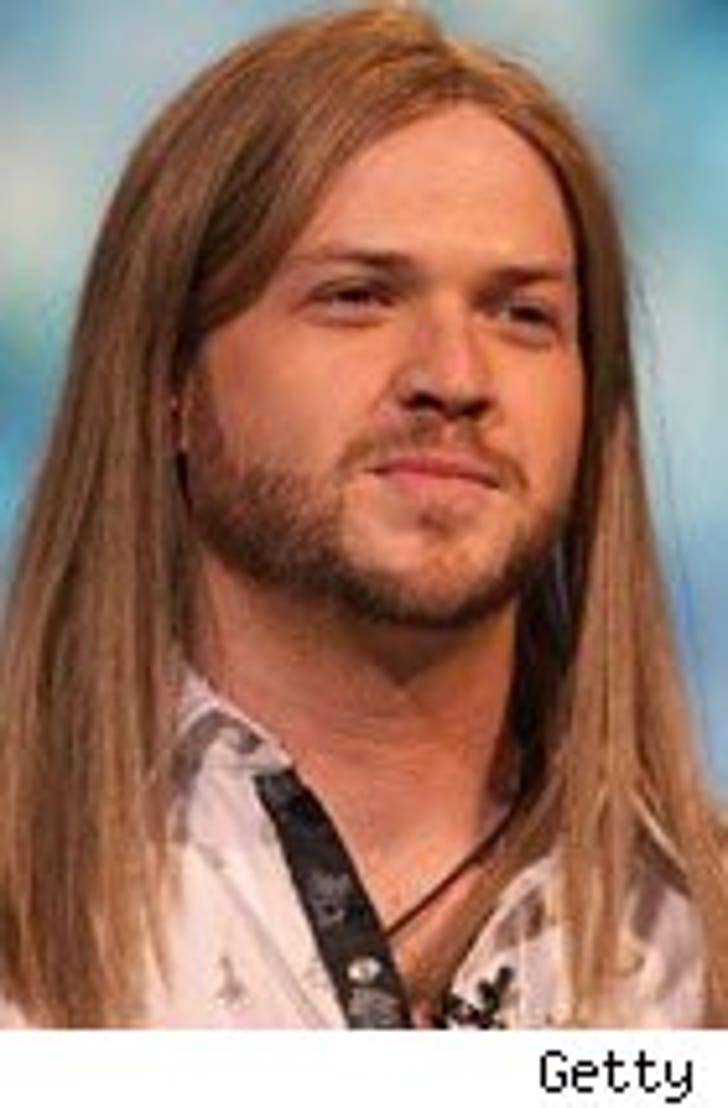 TMZ told you last week that "AI" contestant – and, as of Thursday, also-ran – Robbie Carrico had a full head ... of fake hair. Even Simon Cowell, perhaps knowingly, told Robbie that his performance "just never ever felt real."

But Carrico's singing a different tune, telling a Friday conference call (via People), "I've been growing this hair for a very long time. It's ridiculous that [the media] have to come up with something like that." But several sources told TMZ last week that "Idol" officials were freaking out about Carrico's faux-coiff, and we also showed you what he looked like, before his hairline succumbed to gravity.

Could Jayden and Sean be getting a little boy cousin? MSNBC reports that Jamie Lynn Spears has been shopping at Petit Tresor in L.A., and that the items were "light blue" in color ... and were definitely not for Brit's babies. ... Will Ferrell's "Semi-Pro" definitely did junior-varsity business over the weekend, and already people are asking whether Will Ferrell's b.o. magic has passed. ... Blind slide-guitar master Jeff Healey has died at 41 after a long battle with cancer.