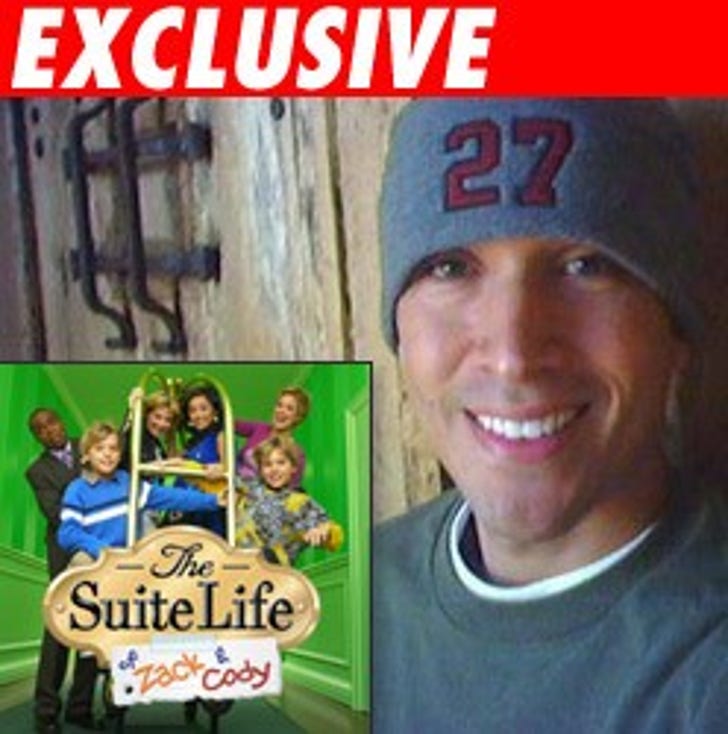 Child star manager Josh Werkman has pleaded no contest to misdemeanor child molestation and misdemeanor sale of alcoholic beverage to a minor.

Werkman entered his plea in on Friday in Ventura County Superior Court. He will be sentenced on April 2.

Werkman manages Cole and Dylan Sprouse, the twin stars of the Disney Channel's "The Suite Life of Zack and Cody." The twins were NOT involved in the case.

Werkman is also CEO of Merimark Entertainment and served as producer on the Sprouse twins' two most recent movies.

Calls to Merimark for comment were not immediately returned. Reps for the Disney Channel had no comment.

Werkman's lawyer, Steve Cron, says "Josh admitted he annoyed an individual who is a minor and provided that person with alcohol on the day in question. He acknowledged that he used bad judgment on that occasion and that is why he pleaded no contest to the two charges."

UPDATE: TMZ spoke with the prosecutor in the case, Rameen Minoui, who tells us that Werkman must register as a sex offender, and could face up to one year in jail.