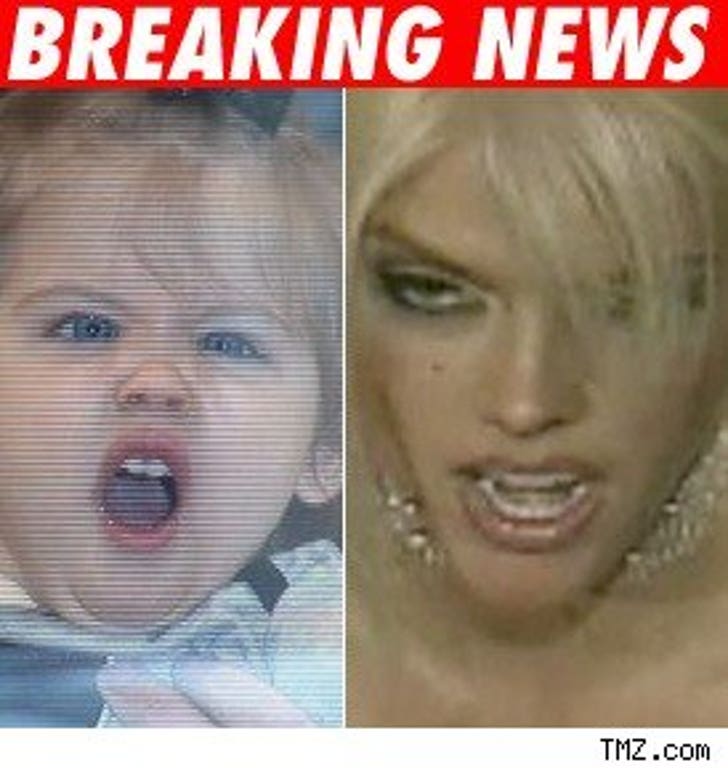 Smith's attorney and companion Howard K. Stern had sought to clarify Smith's final wishes as her will was written in 2001 -- five years before the little girl was born.

In addition, the judge also established a trust in Dannielynn's name, and named Stern and the child's father Larry Birkhead as co-trustees.

The toddler could stand to inherit millions from the fortune of her mother's late husband, billionaire J. Howard Marshall, which is still tied up in a heated court battle.