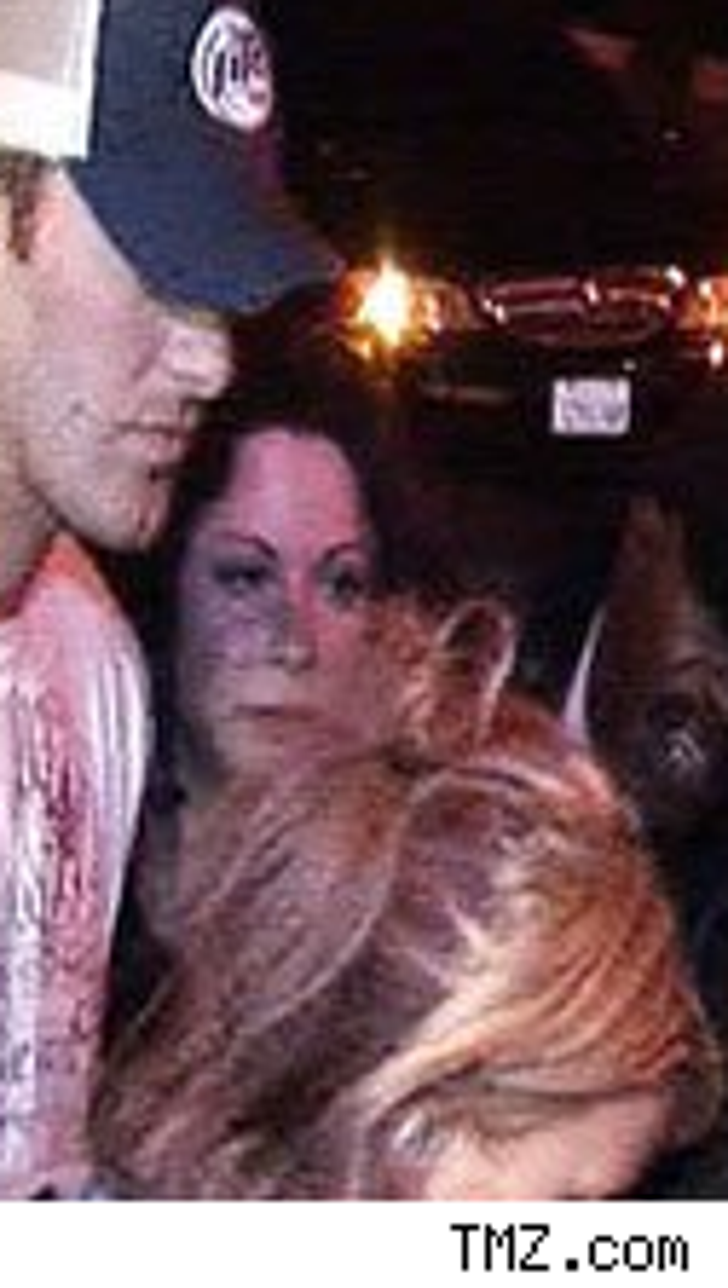 So are Jessica Simpson and Tony Romo headed to the marital end zone – you know, the altar – anytime soon? Not if the QB has anything to do with it.

People confirmed with Romo yesterday that any talk of the pair's engagement is "just rumors," and that they're not headed to the hitching post, at least not for a while (and, by the sounds of it, if Papa Joe Simpson has anything to do with it). Still, says Tony, "I'm sure I'll get married one day. I don't know when."

Yesterday, TMZ caught up with the Cowboy in a slightly awkward lineup, with Jess' exes John Mayer and Dane Cook at the same Cosmo mag event. 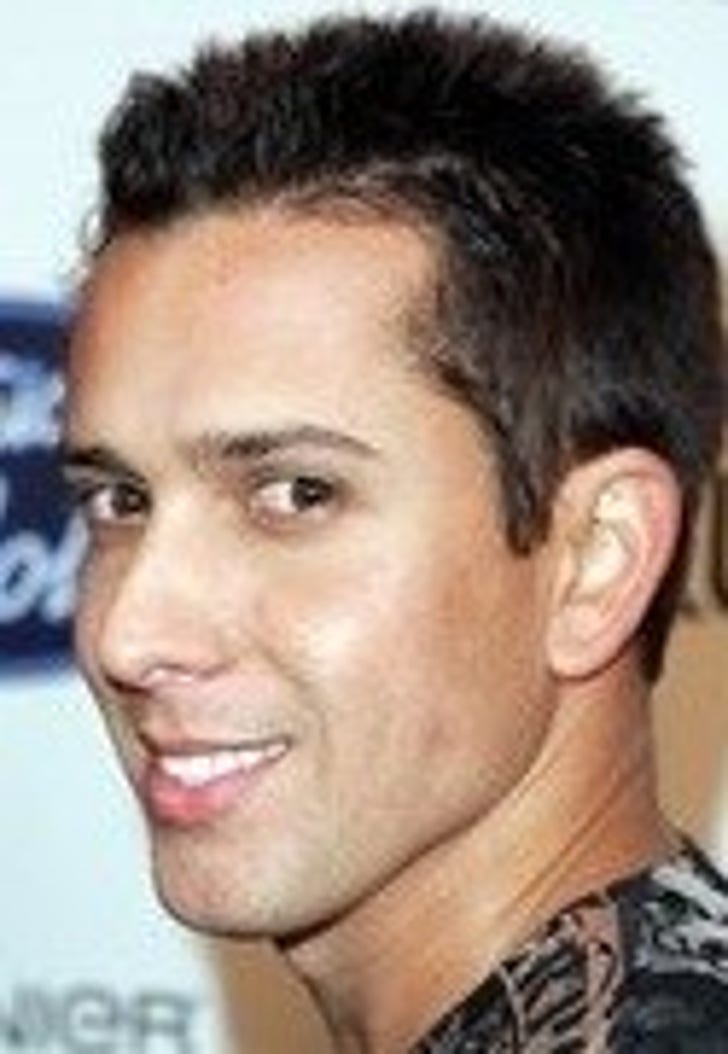 So it appears that this year's "American Idol" skin-story involves a male stripper, and contestant David Hernandez.

The manager of a strip club called Dick's Cabaret in Glendale, Ariz. tells the AP that Hernandez performed fully nude and did lap dances for the mostly male clientele at Dick's, and "made good money." Hernandez was a bartender at a gay bar and had scantily-clad pictures of that gig posted on the Internet.

No word if he'll face the fate of Frenchie Davis or Antonella Barba. 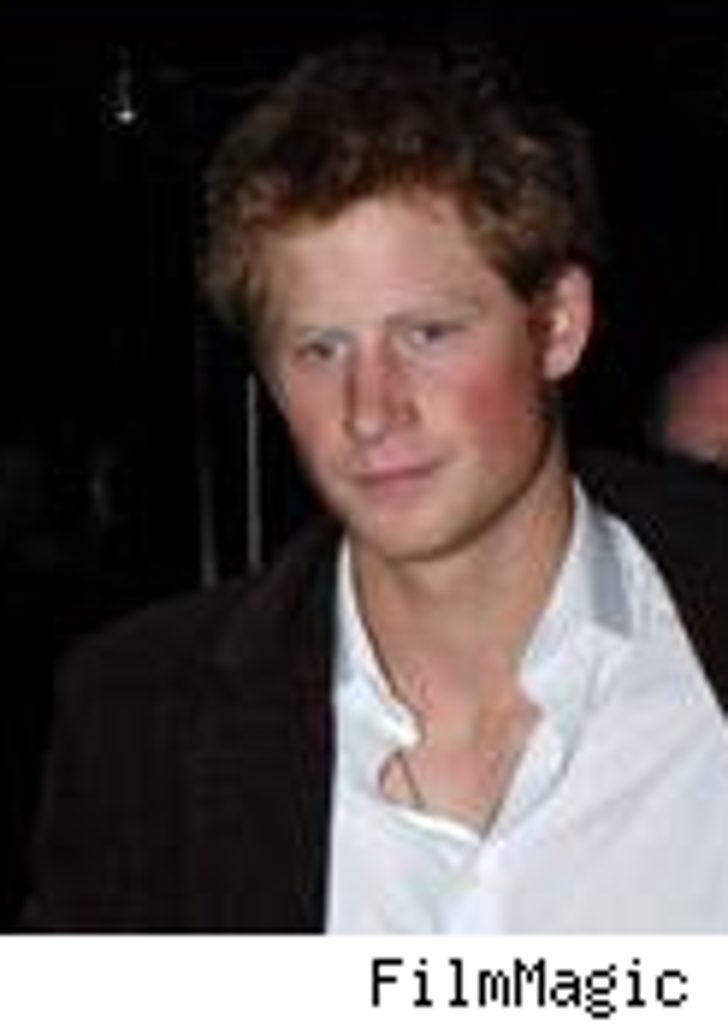 The reason that Prince Harry – not Prince William -- went to Afghanistan to fight on the front lines, says "Good Morning America" co-host Chris Cuomo, is that Harry's not the heir to the throne, and thereby "expendable."

Even if he was joking, as Newsbusters points out, Cuomo wouldn't back down when confronted by co-host Robin Roberts about the remark. After Roberts shot back, "What did you say?" Cuomo continued, "It's true. The reason that Harry is allowed to be in Afghanistan is because he's not the heir to the throne. William's not allowed to be there."

Drew Barrymore is giving $1 million to the UN World Food Programme to help feed hungry kids in Africa, so she proclaimed on Monday's "Oprah." She's an Ambassador Against Hunger, and has traveled twice to Kenya to help the group. ... Paris Hilton's dad and his real estate firm Hilton and Hyland have nabbed a nice chunk of change after one of his agents got stiffed out of a commission, in a nearly three-quarter-million dollar judgment. ... Simon Cowell tells UK Glamour that he loves getting pumped – his face, that is. "To me," says the "Idol" judge, "Botox is no more unusual than toothpaste."