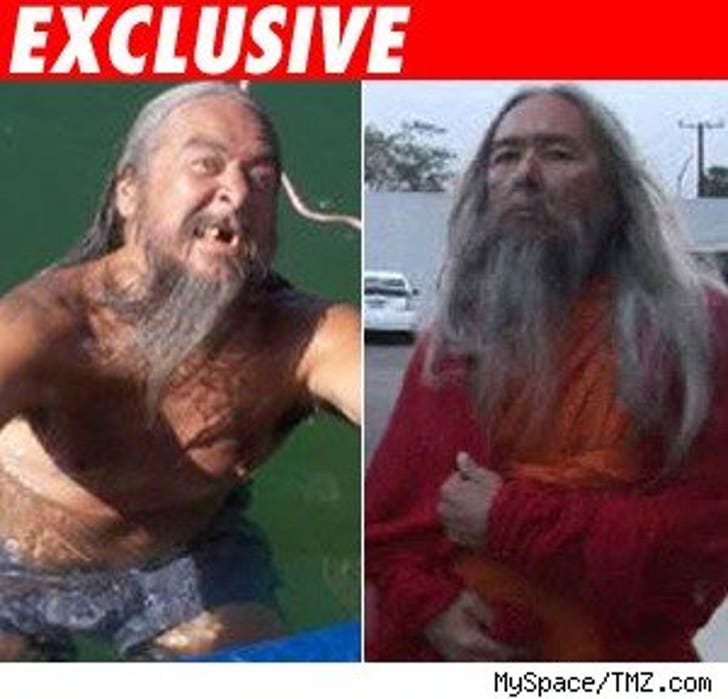 So you didn't think Paris Hilton was phony enough? Her "Guru" that has supposedly changed her life is actually a Hollywood actor.

His name is Maxie Santillan. He's starred in tons of films and TV shows including "My Name is Earl" and "Pirates of the Caribbean." According to IMDB, Maxie's latest projects are all in "post production" so clearly he has enough free time to whore it up for Paris.

BTW, Maxie's MySpace profile quote makes it clear -- he's the perfect spiritual guide for Paris. It reads, "Burbank can kiss my a**."