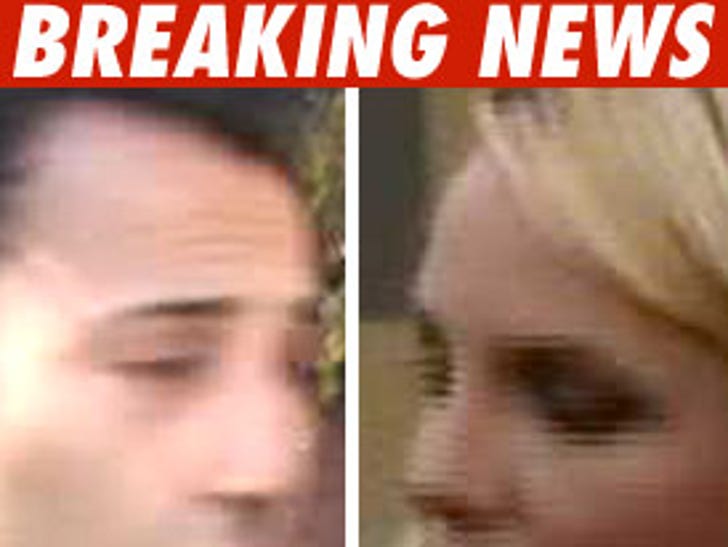 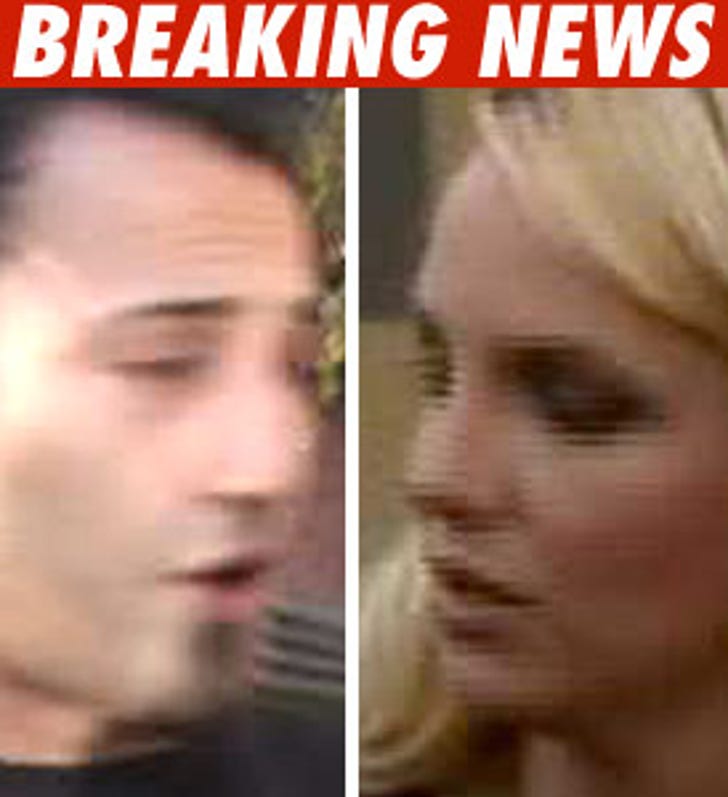 Cameras caught him doing Brit's bidding at a gas station -- picking up an orange soda, Spears' favorite -- and telling paps all the stories about a breakup are "just rumors." He was then seen sliding right into Summit. Where he slid into from there is anybody's guess.