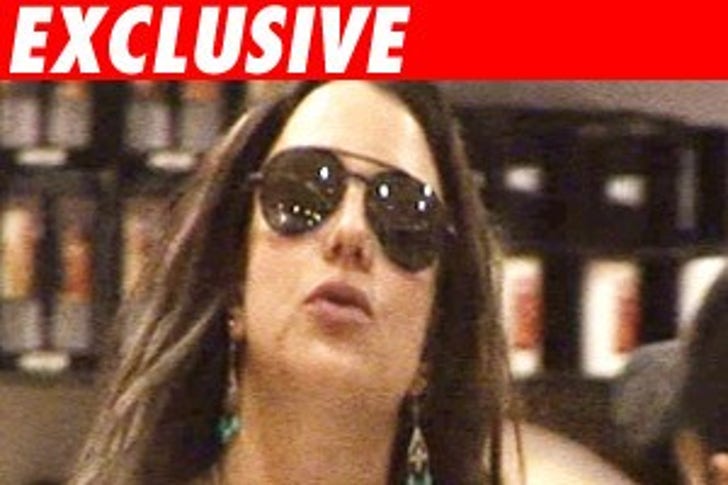 A court commissioner has ruled that Jamie Spears can draw $2,500 a week from Britney's accounts as conservator of her affairs. It pays to be Britney's dad!

TMZ has obtained the minute order from yesterday's conservatorship hearing. In it, the judge ruled on the money, plus gave him the right to lease a car.