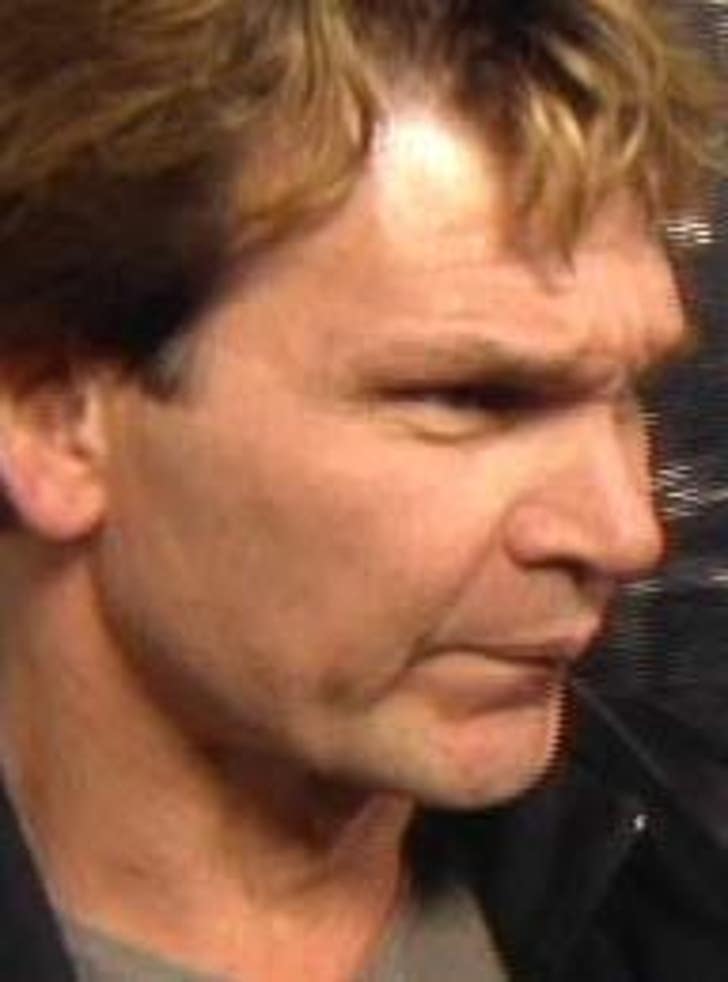 Even though Patrick Swayze is battling pancreatic cancer, his latest TV project is still in contention for a pick-up by its network.

A&E says that "The Beast," which stars Swayze as what's described by the AP as "an unorthodox FBI agent," is "being considered" by the network and could become a regular series. If that's the case, Swayze's rep says that Patrick wants to stay on the show.

The actor's doctor says that he's "optimistic" about his prognosis, but the reality of course is that less than five percent of pancreatic cancer patients survive more than five years after diagnosis.

Jamie Lynn – Back on TV So Soon? 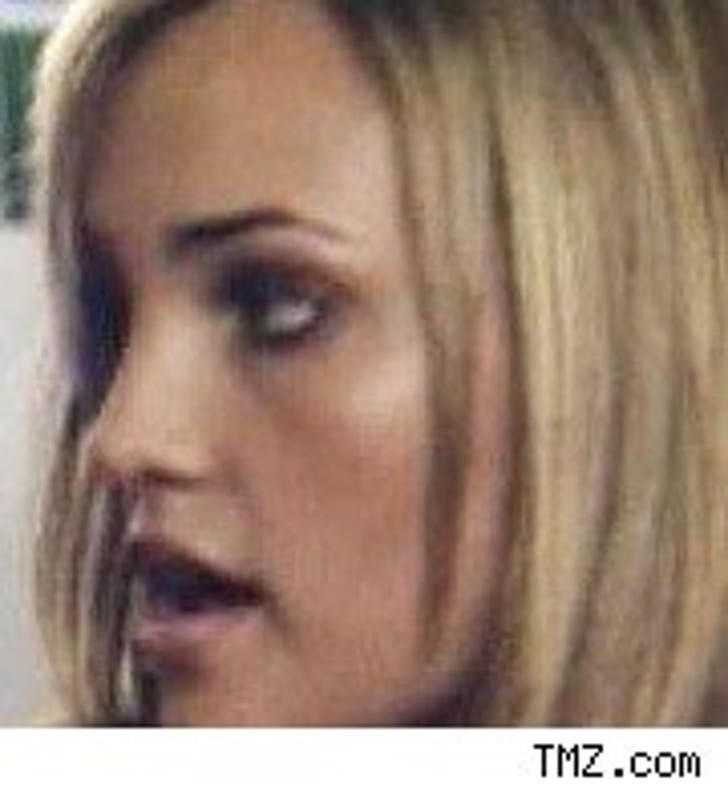 Could Jamie Lynn Spears be back on TV before she has her baby?

People reports that J-Lynn will be appearing on a new ABC comedy called "Miss Guided" in a guest spot. Of course, she'll be playing a "troubled student who gets some exciting news from college," not unlike Lil' Spears, who just got her GED – and is reportedly looking to go to college.

The show was shot before she announced her pregnancy, but, at least given the timing, after she got knocked up.

Despite her boob-baring appearance in New York magazine, Lindsay Lohan won't be taking it off for Playboy, her mom confirms to Usmagazine.com. ... William Shatner might not be in the next "Star Trek" flick, but he has signed a deal to be part of a documentary on a ballet that was set to his 2004 singing CD. "Bill is really a frustrated ballet performer," says a rep for Five Star Pictures, to the Palm Beach Post. ... No, "The View" is not hiring Cindy Crawford to be a co-host, despite what Liz Smith reported the other day.