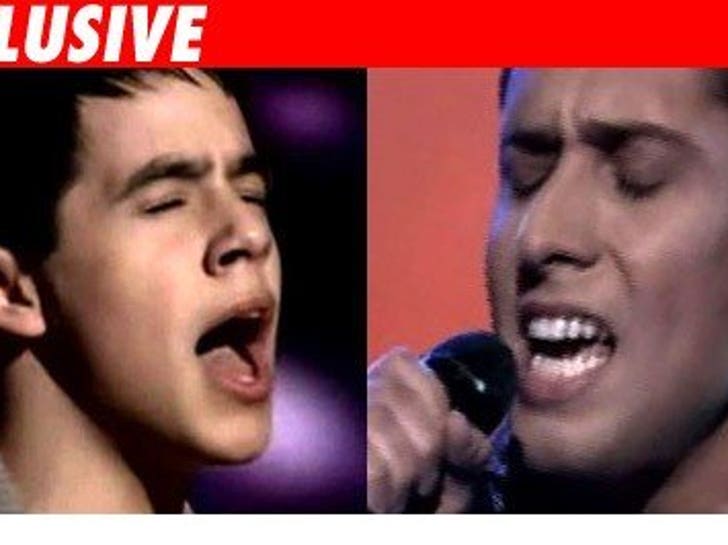 TMZ has learned the recording industry has no interest -- at least for now -- in the "American Idol" girls. Their focus is exclusively on two male contestants. 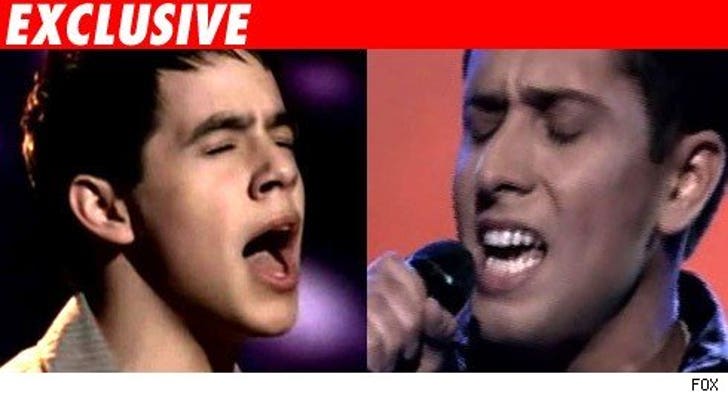 Well-connected record industry sources tell TMZ the major publishers (including Sony and Warner) have already set their sights on David Archuleta and David Hernandez. The record publishers have already told their songwriters to write songs specifically for David-squared, whether they win or not.

Sources say this is the earliest publishers have ever committed to the contestants.