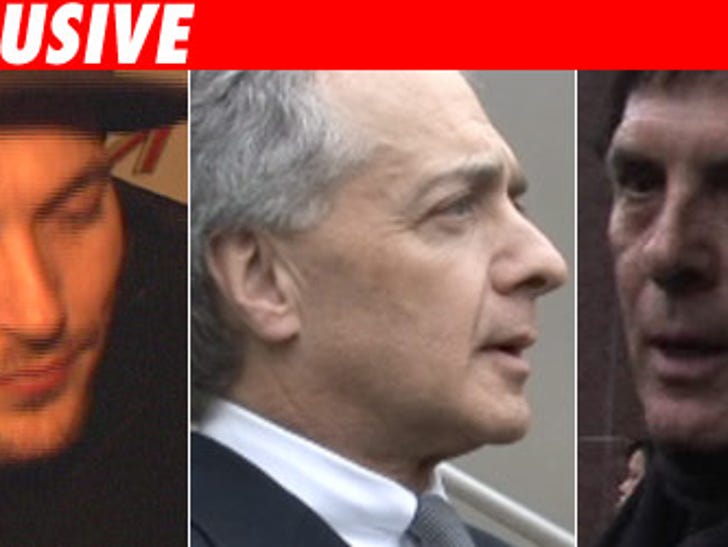 Talk about screwed up -- Britney Spears is having to pay her new lawyer big bucks for challeging another lawyer's bill. 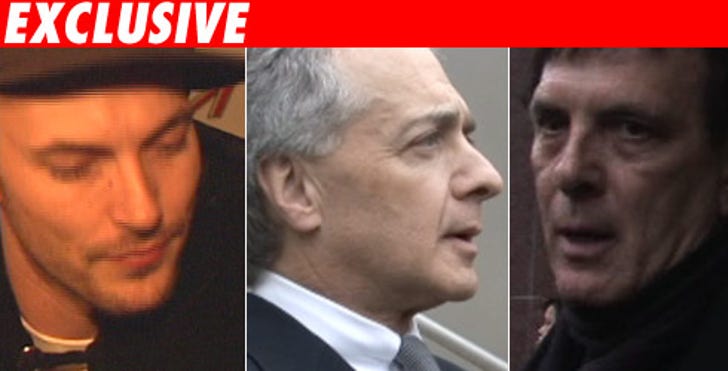 Our sources tell us, Stacy Phillips, Brit's lawyer du jour, took K-Fed's deposition this past Monday. Phillips grilled Federleze like a cheeseburger, asking him about ... his lawyer's bill! That's right, Mark Vincent Kaplan is asking for a cool half mil for repping K-Daddy these past five months and he wants Brit to pay. We're told Phillips will challenge that bill in court on Monday.

We haven't been able to find out how much Britney will have to pay Phillips, but are you getting the irony?

Here's what's really ironic. When disso-queen Laura Wasser left the case, Britney had 50/50 custody. Since then, she lost custody, lost visitation and basically has squat -- and it could cost her more than a million bucks in legal fees.