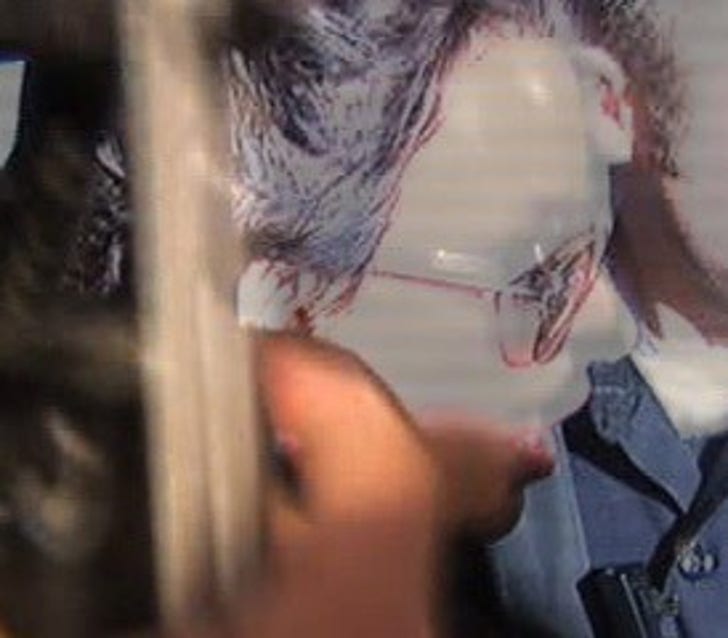 A report online says that Britney Spears has been receiving threatening letters and packages and took them to the authorties -- but we're hearing differently.

E! News is saying that things with Brit have gotten so bad, they turned over the evidence to the LAPD and the FBI. But when TMZ called the LAPD yesterday and again this morning, a spokeswoman told us they had "no recent reports of any threats."

It's SOP at the FBI not to comment on an ongoing investigation.