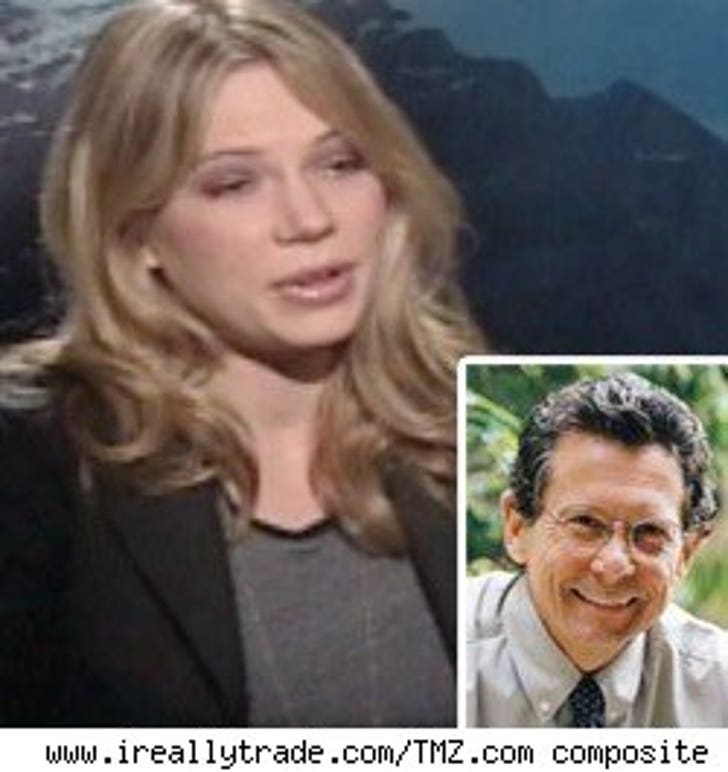 If it turns out that Michelle Williams and Matilda Rose get nothing from Heath Ledger's will, Michelle shouldn't expect her dad to provide much financial help -- since he's currently fighting the Feds.

Larry Williams is currently wanted in the U.S. for alleged tax evasion, but has been living in Australia and fighting off extradition since 2006. Just this week, he hired the same legal team that got Wesley Snipes off the hook.

Williams, who is considered by many to be a stock market guru, is wanted by the IRS on charges of willfully attempting to evade $1.5 mil in taxes from 1990 to 2001. He has denied all charges.

Details of Ledger's will were released today -- it was drawn up before he met Williams and before Matilda Rose was born. It dictates everything goes to Heath's parents and siblings.