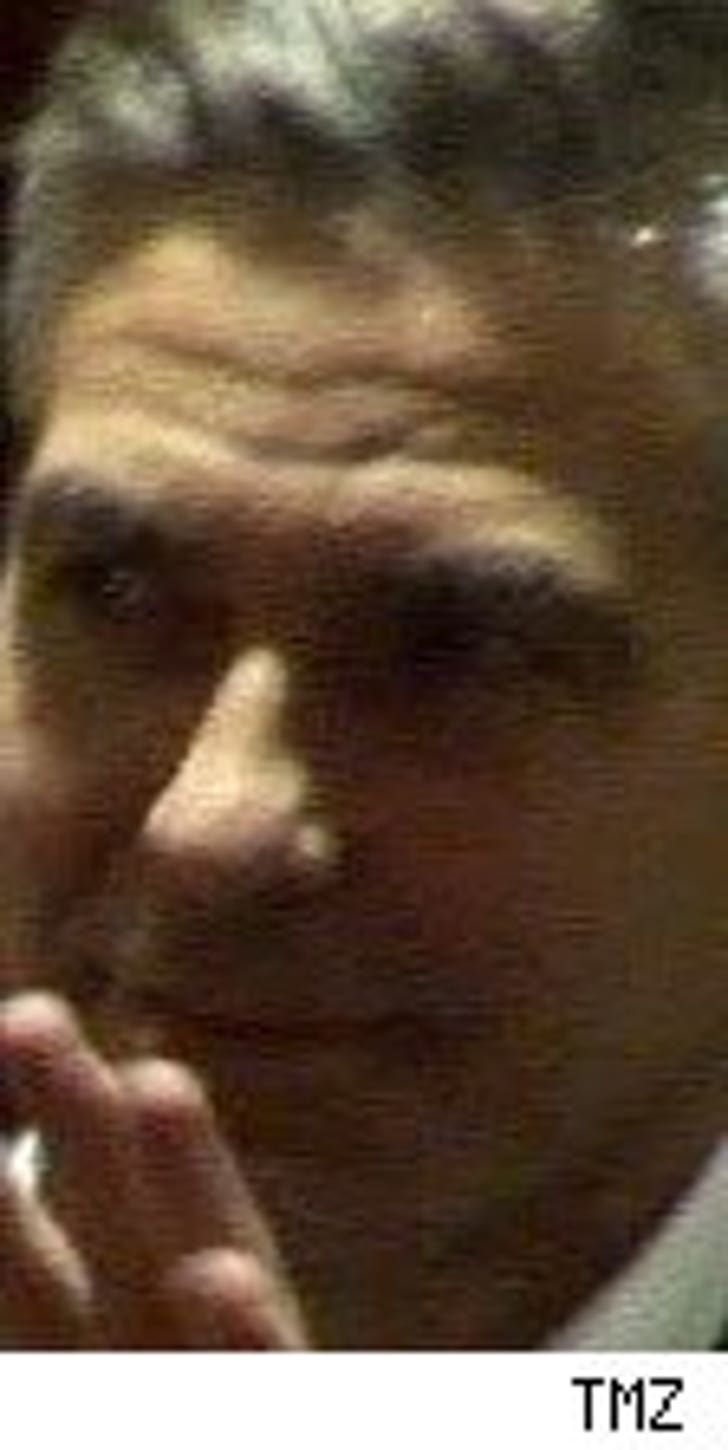 George Clooney sat down for an interview with Esquire magazine and didn't waste anytime clearing up the rumors that hound him (via People). Despite what you may read on the web, the perpetual bachelor insists he is still only a double gay and hasn't reached triple gay status.

Curious George continued to joke and spoke out about his feud with Fabio, conceding that the face of "I Can't Believe It's Not Butter" could probably beat him up. Clooney is practicing the self-defense technique of avoidance to prevent any potential embarrassment that could result from getting a Goldilock smackdown.

Miley is So Lonely 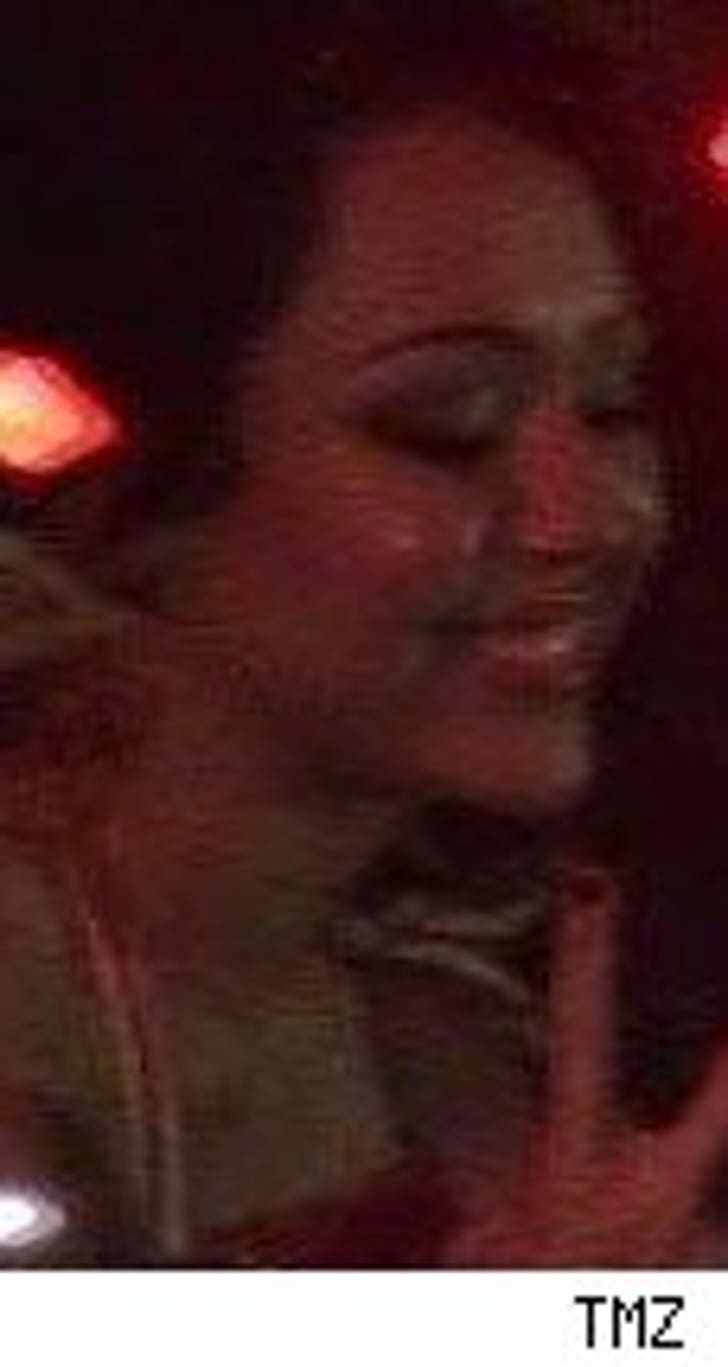 Miley Cyrus may look and sound like she's barely legal, but when she's not acting, she's doing what every other teenager is doing these days: posting videos on YouTube.

Over 1 million teen girls (and probably some creepy guys) have viewed "The Miley and Mandy Show" online. The latest episode features a heartbroken Miley who is separated from her other half Mandy, acted out to Akon's "Lonely." The online show may be sweet and innocent now, but does anything good ever come from a teenage girl in Hollywood and a camera?

They haven't lived in Hollywood for even a year, but could Posh Spice already be planning to leave the City of Angels and return to her home across the pond? Victoria says after David's contract is up with the L.A. Galaxy, the family will move back to London to focus on their charitable work and so Posh can work on her fashion line. ...The only daughter of the King says she is suing the Daily Mail for publishing a story about her weight gain and forcing her to publicly reveal that she's preggers (via Showbizspy).