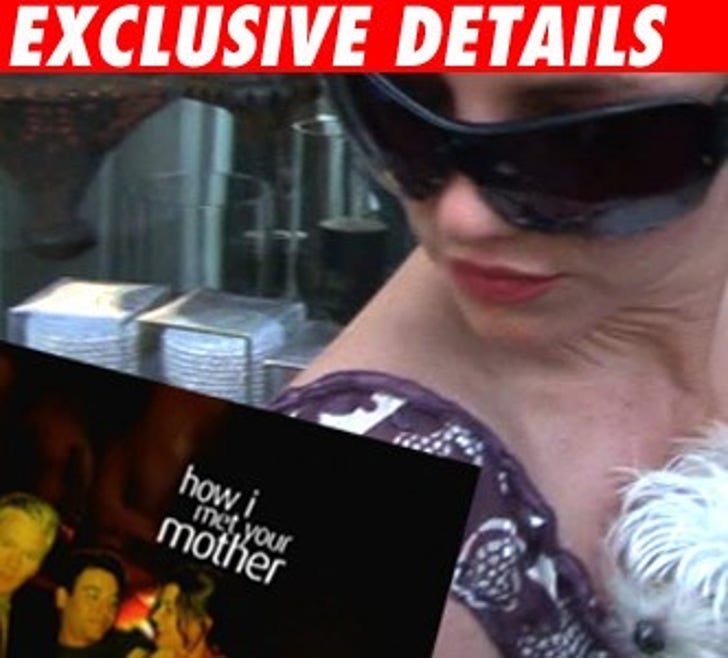 TMZ has learned that Britney Spears is prepping for a small guest part on CBS's hit "How I Met Your Mother."

Our sources tell us that Brit's agent Jason Trawick from William Morris made the deal with producers on the show. One source called it "a small legitimate project that will keep her busy doing something." We're told it's not long term and her dad -- her conservator -- is down with it and has signed off.

Pink is the New Blog, who first reported the story, says Brit Brit is scheduled to appear on an upcoming episode. TMZ caught her arriving at the FOX lot.

"How I Met Your Mother" is a CBS show produced by FOX. The show is "on the bubble" a biz term for getting 86'd and producers think this is just the gimmick they need.

A source on the show tells TMZ the critical darling is not about to be canceled and is returning to the air next Monday.