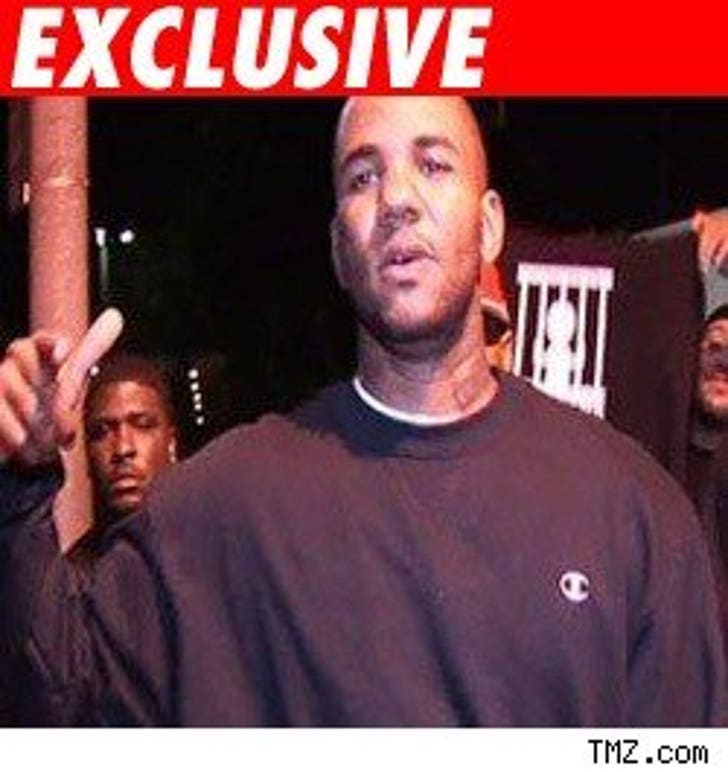 The Game is out of jail after serving just eight days out of a possible 60, TMZ has just learned.

The rapper -- real name Jayceon Taylor -- walked out of Twin Towers Correctional Facility, according to his lawyer Shawn Chapman Holley, after serving less than a fifth of his sentence for pleading no contest to a felony charge of possession of a firearm in a school zone.