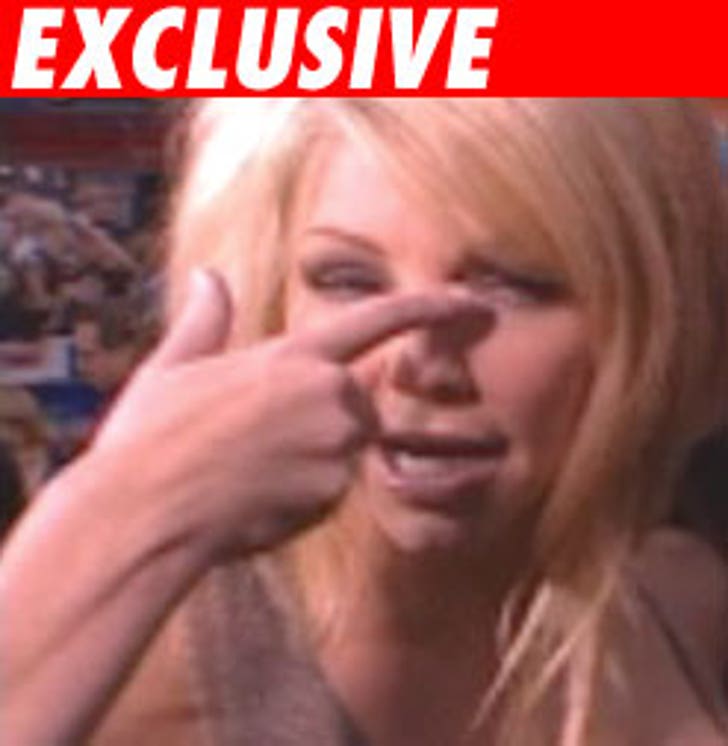 Law enforcement sources tell TMZ Heather Locklear's psychiatrist is the one who called 911, after speaking with her on the phone.

We're told the shrink spoke with Heather on Saturday night and was alarmed because she was "upset" and he believed she might OD on medication prescribed for depression. The call was listed with dispatch as a "suicide attempt."

We're told when paramedics arrived, Heather was OK and it was a false alarm. 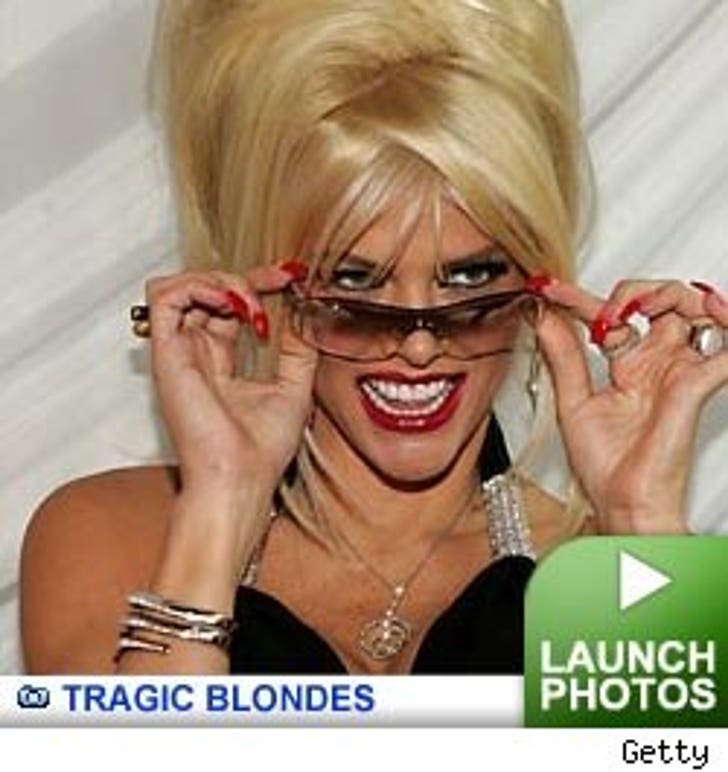