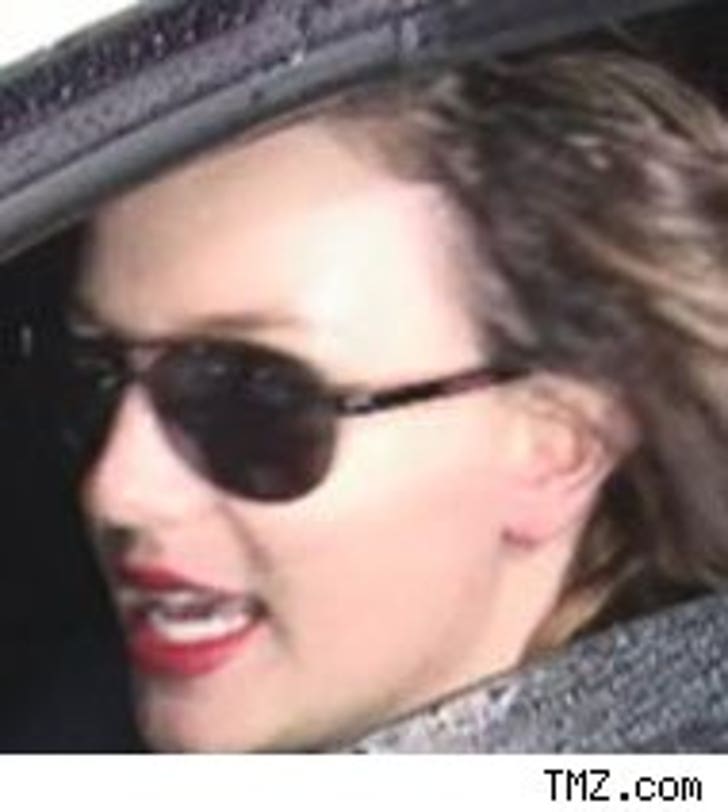 For someone who's in need of constant supervision, Britney Spears' new sitcom spot is just a smidge ironic – she'll be working in a doctor's office.

"How I Met Your Mother" creator Craig Thomas tells Usmagazine.com that Brit is playing a receptionist at a dermatologist's office who falls in love with the main character, Ted, when he comes in to have a tattoo removed. Thomas says he and his writers rewrote the show in 40 minutes to work Brit into the story.

Meanwhile, what was "Mother" co-star Neil Patrick Harris' reaction to the news? "I was shocked that Madame Spears was willing to come and do some acting," he tells ET.

Lachey Gets Grip on Reality, Again 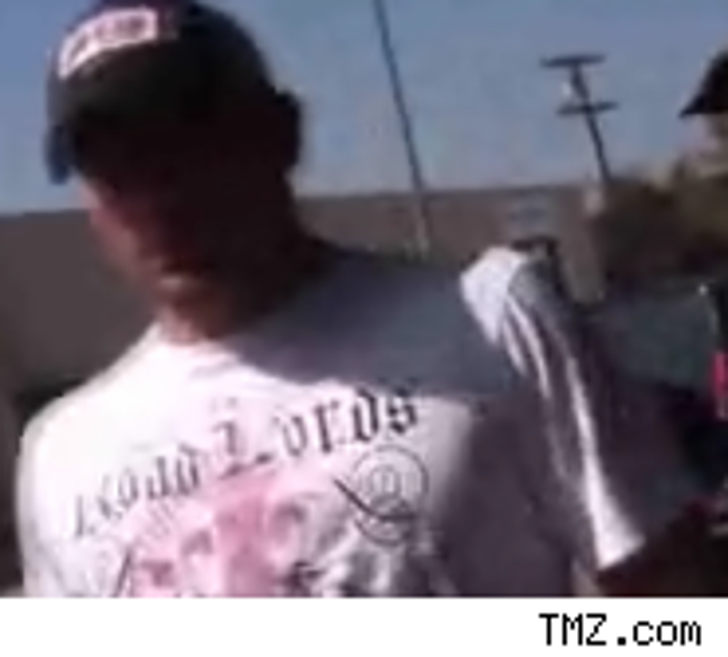 Looks like it's time for Nick Lachey to take a break from his day job – vacationing.

The Hollywood Reporter reports that Nick's next project will be an MTV reality show that's inspired by the classic Eighties series "Fame." The unnamed show will feature the students at the School for Creative and Performing Arts in Cincinnati, where Lachey went to school.

Josh Hartnett will get his funny on for NBC's "30 Rock," says OK!, which reports that Josh will play Tina Fey's love interest for four to six episodes. An NBC rep denies the report. ... Lindsay Price tells Gatecrasher that working with 80's icon Andrew McCarthy on "Lipstick Jungle" is "very strange" – "He might have been one of my first crushes." ... A girl dressed just like Madonna expressed herself at Monday night's Rock and Roll Hall of Fame ceremony, reports the New York Post, and had to be restrained by building security after she started running around a hotel balcony.