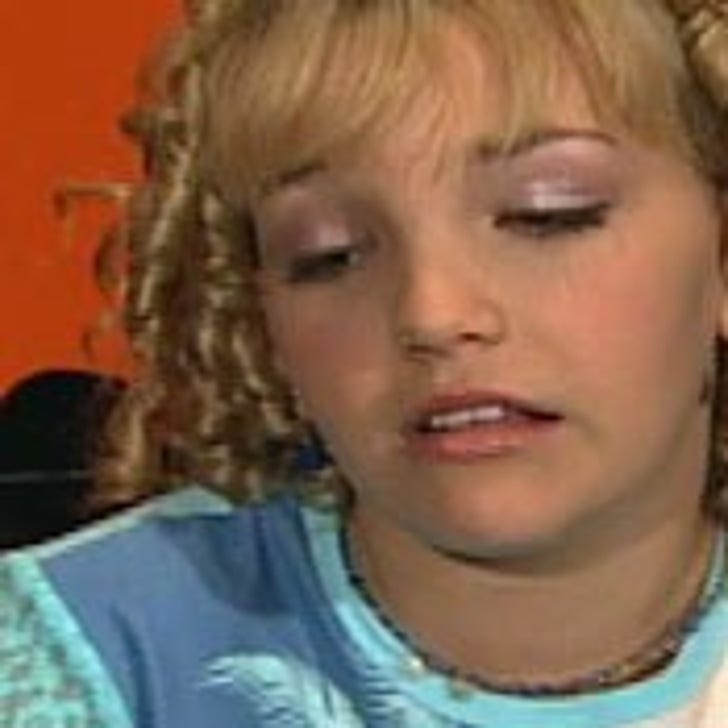 It looks like lil' Jamie Lynn Spears is going to be raising her little man in K-wood rather than subject him to H-wood and the crazy media cauldron his aunt Brit subjected J.J. and Sean to.

A source tells MSNBC that J-Lynn is building a nursery in Kentwood, La., near the rest of the family, and that it's being designed by Petit Tresor, which also did J. Lo's nurseries. Apparently, Britney is paying for the ocean-themed room, and shelling out more than $30,000 for it (even though she's only getting $1,500 per week allowance.)

Of course, remember that Britney was going to keep Jayden in Louisiana for a while – but we all know that didn't really pan out. 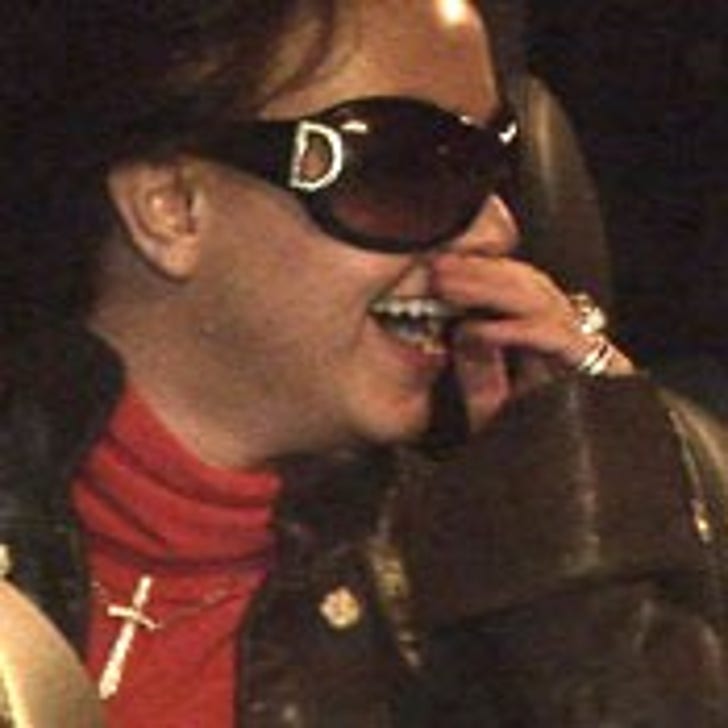 So Britney Spears began shooting her guest spot on CBS' "How I Met Your Mother" yesterday in L.A., and, appropriately enough, Brit's mom came by to see her kid.

Usmagazine.com reports that Lynne visited Brit's trailer (insert socioeconomic zinger here), and that Britney was costumed up in what sounds like the most demure thing she's worn in years: a blue shirt, black heels, glasses, and a "secretary-style" skirt.

As TMZ reported yesterday, Alicia Silverstone, who was supposed to play the "Mother" of the title, backed out of the role when she learned Britney was involved.

With everyone talking about how high-priced Eliot Spitzer's call girl was, Vegas Confidential talks to a former madame who says that the Gov. was driving "a Saturn" when he could've been taking a Cadillac for a spin, at least by Nevada standards. ... Chinese authorities stripped Harry Connick Jr.'s show of much of its music after they didn't want the crooner singing certain songs – and forced him to play largely alone.