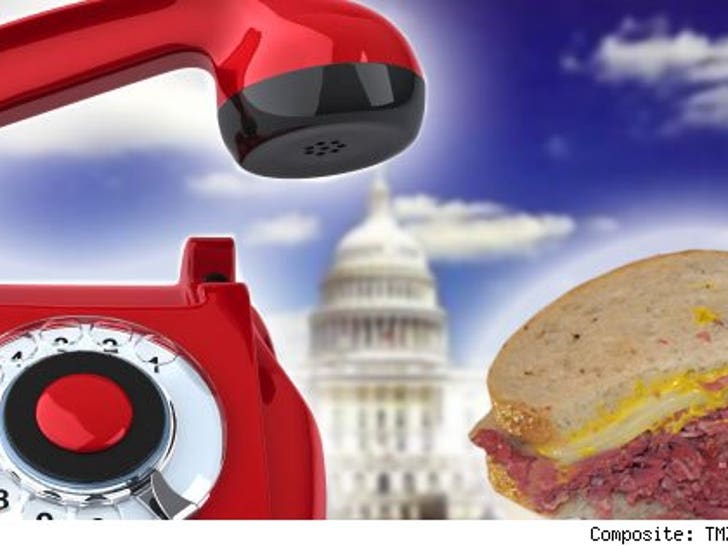 So, there's a deli inside the U.S. Capitol building. Nothing fancy, just take-out. There used to be a phone next to the cashier, but the Democrats have pulled the plug -- kinda, sorta. 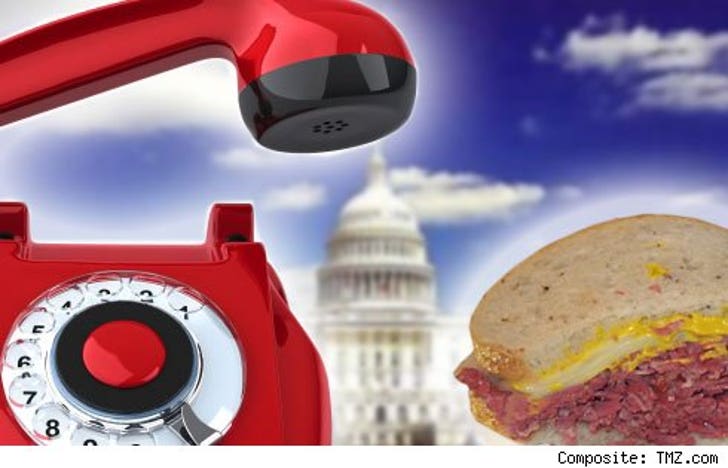 Here's the deal: The deli is run by a management team that changed after Dems took back power, courtesy of the House Administration Committee. Management decided a few weeks ago that the cashiers were making too many personal calls so they took the phone out.

Sources say deli employees complained that they had no phone in case of a personal emergency. They say the word they got back was, "Buy a cellphone." Problem is, the deli's in the basement and cellphones don't work.

We're told two weeks ago, one of the employees has a son who had an asthma attack at school and school officials had no way of reaching her. She didn't find out her kid was taken to the hospital til she came home from work.

We called the management company that runs food services for the House. They told us they removed phones in all the restaurants they manage, leaving landlines in every manager's office in case of emergency. They also say there's a repeater system that makes cellphones work in the basement. And they also say, we're sure, that they will balance the budget.