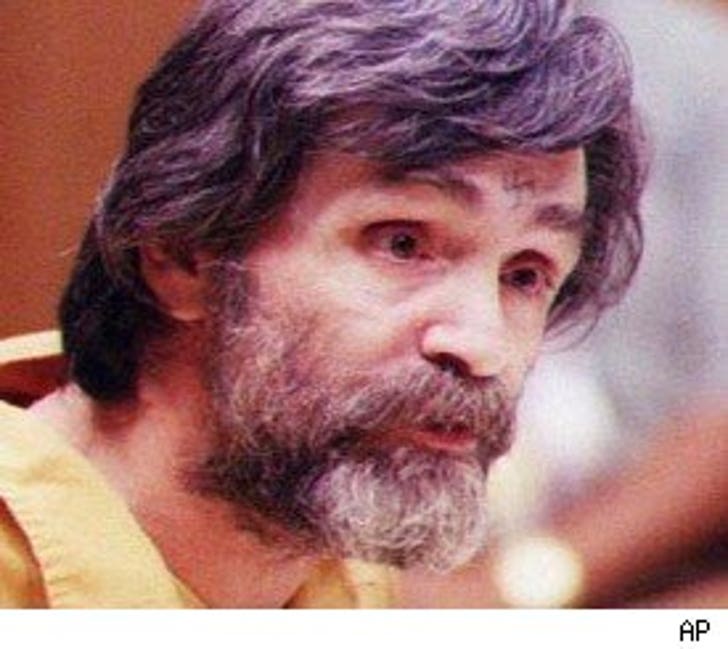 Charlie Manson and his hypnotized hippies have been locked up for decades, but there's a pretty shocking new development -- with the help of an eccentric prospector, authorities may have found hidden gravesites with other victims.

Location: Barker Ranch, in Death Valley National Park, CA, one of the secret places the Manson Family hid out during the late 60's. The prospector, Emmett Harder, who had dinner with Manson and the girls from time to time, led the search for graves. He guided lab researchers, an anthropologist and a cadaver-seeking dog to detect chemical markers of human remains.

Why the Big Deal: While awaiting trial, Family chick Susan Atkins told her cell mate there were "three people out in the desert that they done in." There were always rumors that the killing clan did in hitchhikers and runaways, none of whom were ever found.

What They Found
: During the hunt, the dog suddenly laid down, quivered with his ears upright and began whining. One of the investigators used an instrument that can chemically detect buried human remains -- it began beeping at regular intervals, and as it approached the ground the beeping became a steady stream of sound. Authorities say they need to do more testing, but they may have found two grave sites and possibly an additional one.

Implications for Charlie and the Chicks (and Tex): Even if there are bodies, it's gonna be hard to pin it on the Family and particularly specific members. But you never know, especially if someone rats someone else out. With parole a possibility, it's not just at theoretical proposition.