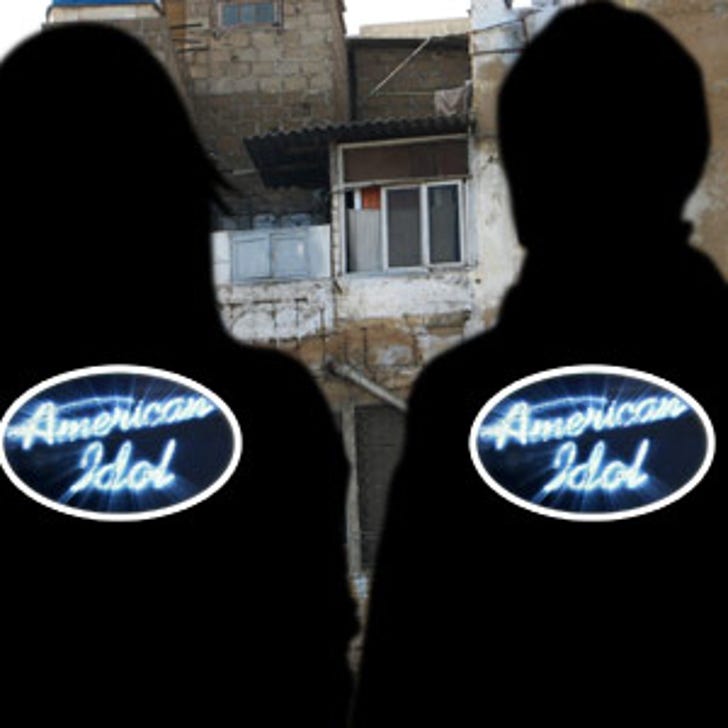 The "American Idol" kids might be all aw-shucks on the air, but they're a lot more oh-no-you-didn't when the cameras stop rolling!

This year's crop of "Idol" finalists, according to spies at the apartment complex where they're all sequestered, "act like they're stars already" and are definitely "not nice" to the staff at the building -- and complain a lot about things like a little construction going on at the complex. "They're always hiding like they're special," we're told, and they're very aloof, especially compared to last year's crew, which was much nicer.

And it's not just their personalities that are a little ugly -- our spies snipe that they "look like sh*t" when they leave in the mornings at 7 AM. Let's be honest though -- and ya'll have seen us on TMZ on TV -- who doesn't?