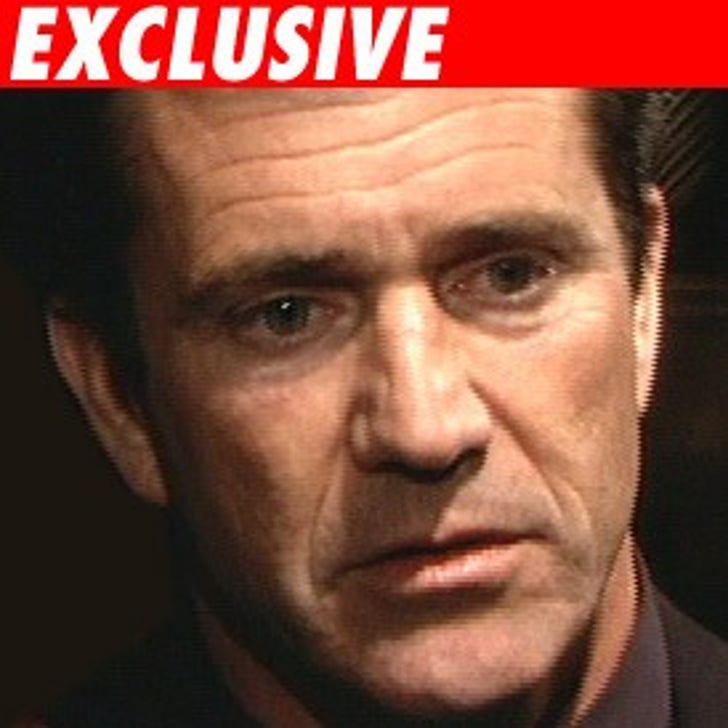 It happened at Mel's Agoura Hills home -- near Malibu. The construction worker was 48-years-old. We're told he hanged himself. The body was found by the job site foreman.

The Sheriff's substation in Lost Hills took the call at 8:07 AM -- that's the same station where Mel was taken after his DUI arrest in 2006.

Mel was not at the house when the body was discovered. A law enforcement source says no one from Gibson's family was living at the house -- it is currently under heavy construction.

The house is less than a mile from his church -- The Holy Family Catholic Church -- where Mel's daughter was married back in September, 2006.

Mel has never lived on the compound.

UPDATE
: Law enforcement sources say the body was found hanging in the addition to the home that was being built and was in "full-body rigor mortis" and the hanging could have occurred last night.