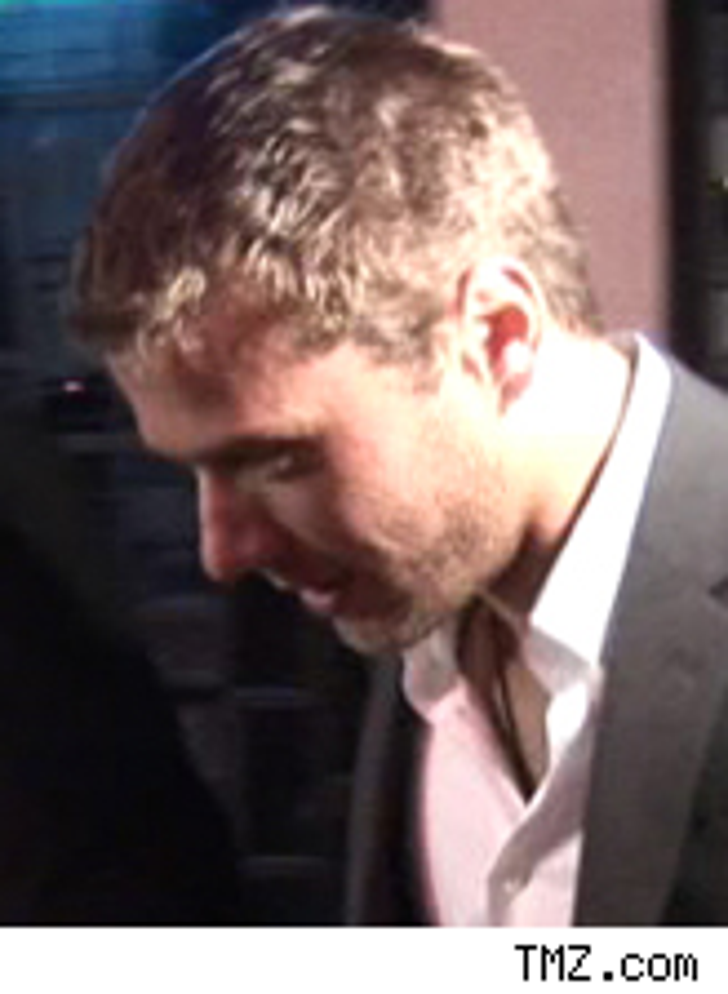 Ryan Phillippe says that he never did it with Britney Spears last year – or any of a slew of starlets he was rumored to have hooked up with after his divorce from Reese Witherspoon.
Under stiff interrogation from Howard Stern on his radio show, Ryan denied having made out with the Britster, and also nixed any notion that he had hooked up with Ashlee Simpson, Jennifer Love Hewitt, or Angelina Jolie. But he did admit that Lindsay Lohan "wanted" him.

Meanwhile, in the realm of real relationships, Ryan acknowledged that Reese's boy Jake is "a good dude" and says he wants his ex "to be happy, and it seems like she is." 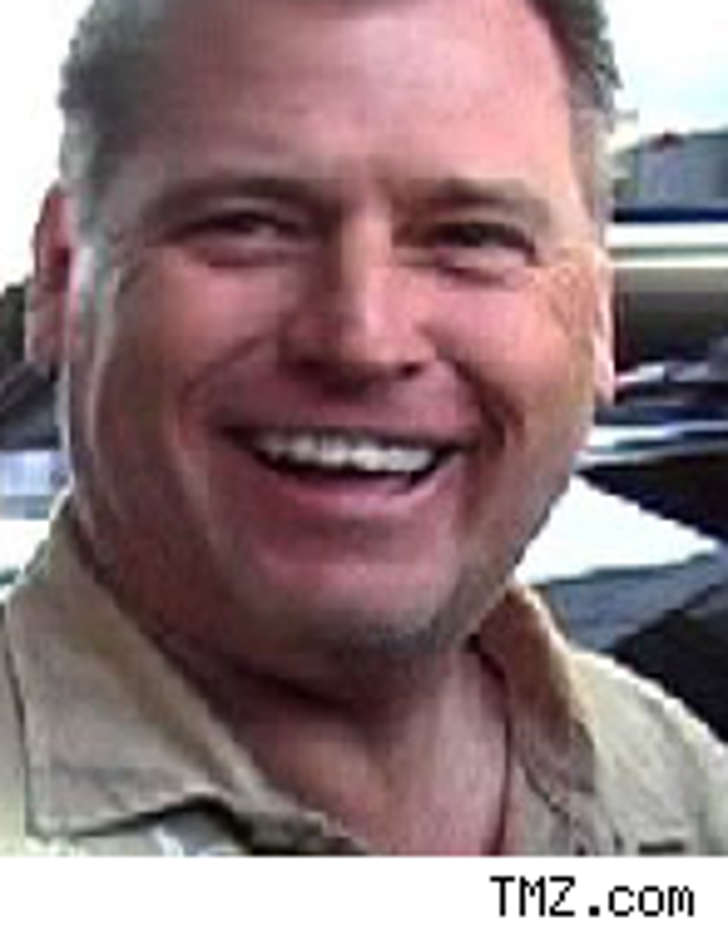 While Jessica Simpson and Tony Romo heat it up – ok, at Six Flags, but it's somethin' – it looks like things could be a lot rockier for Jess' folks Joe and Tina.

The New York Post says the pair haven't been spotted together in months – TMZ just spotted him out solo, giving Tony the silent treatment – and just the other night, he was at a party in Austin, Tex. Without his wedding ring on and cruising the room, according to a spy. Sad thing is, Papa Joe got shut down: "He was flirting with one group of girls who either didn't know who he was or didn't care, and just grabbed their drinks, laughed and walked away."

Heather Mills just won $50 mil from Paul McCartney – but she won't go away and shut the eff up. After the judge in her divorce case eviscerated her for basically lying about her finances, she just had to go on morning TV and issue another statement about that. We won't bore you with the annoying details. ... The Beatles are suing a Florida entertainment company for $15 million to prevent them from releasing bootlegs of what was apparently Ringo Starr's first gig with the band. The recording was made in Hamburg in 1962, and the suit alleges that the tape is of "poor quality" and will dilute the Beatles' "extraordinarily valuable image." Guess it really did suck. ... Is Al D'Amato headed to the TV bench? The Hollywood Reporter says the former Senator is in "early stage" discussions about bringing his raspy rants to TV.