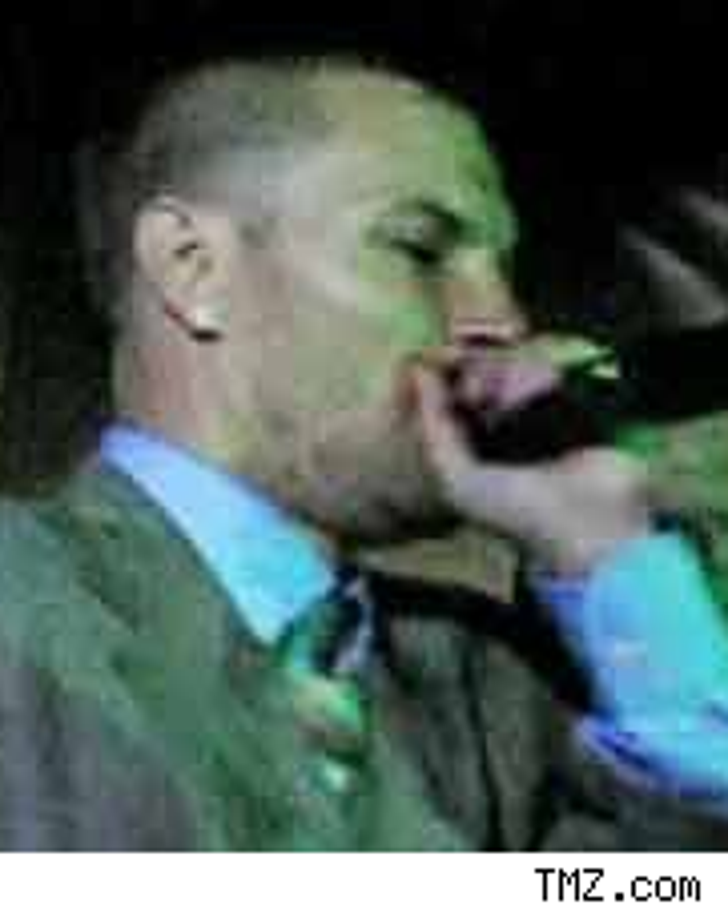 Yesterday, TMZ showed you Kevin Federline whoopin' it up in Vegas for his 30th birthday – but did he blow a big load at the craps tables?

People
says that the Federleeze got up at his bash to holla at the assembled crowd at Pure, and told everyone, "I lost my voice at the craps tables and I lost all my money." (That might explain the s**t-tastic rap we caught him doing.) Apparently after that last bit, a friend dragged him away from the mic. Nicely done.

Even if he did piss away a bunch of money, the New York Daily News says he got somewhere between $100K and $300K to host his own b-day, so the damage couldn't be all bad.

Marissa Winokur "Begged" to Do "Dancing" 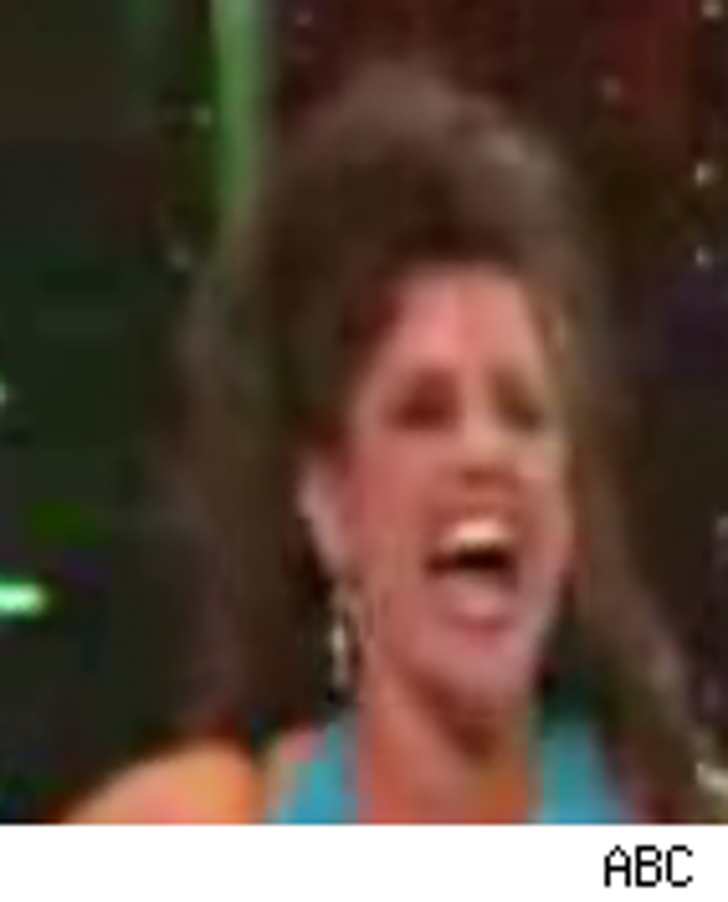 Marissa Winokur, the zaftig "Hairspray" star who's taking on "Dancing with the Stars" this season, says that unlike other people who might've turned the show down, she begged to be on the show. And she wasn't shy about it: "I banged on their doors ... 'Please let me do this show. Please! Please! Please!'" Maybe Brooke Hogan should've tried that.

Winokur is actually expecting her first kid this season, but it's not what you think -- she's not carrying the actual child. A surrogate mom is carrying the child, and is due in four months.

Party Favors: Eve Won't Back Down from a Tussle (Allegedly) ... George Michael Making an Ass of Himself – And Loves It

The New York Post says that Eve got all up in the face of a woman outside the Roosevelt Hotel, and may or may not have pushed said woman down some stairs. Her rep had no comment. ... George Michael has made a cottage industry out of playing – and skewering -- himself on TV, and it looks like his turn on "Eli Stone" is going to turn into a more regular gig, he tells EW.com.