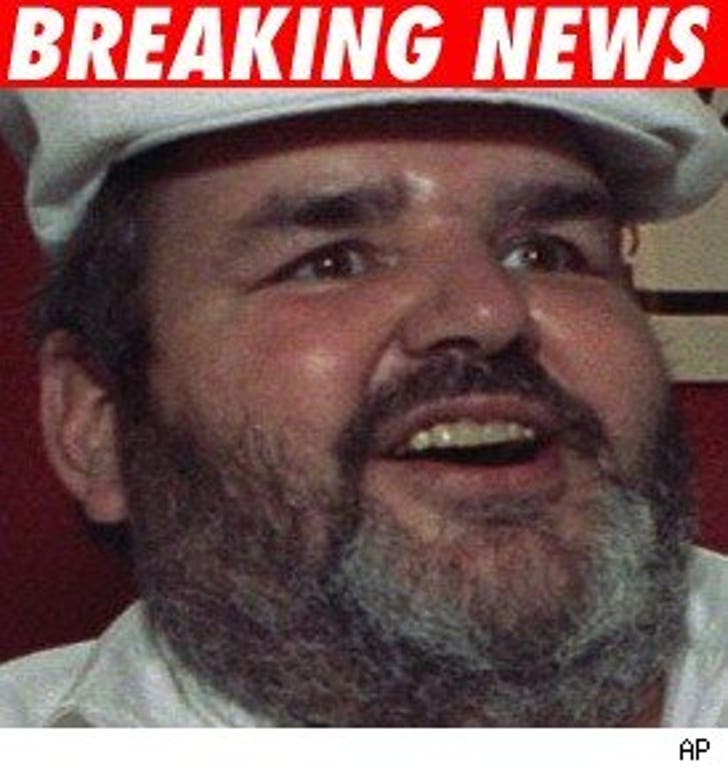 Famed Cajun chef Paul Prudhomme was shot today but amazingly the bullet did no damage. All that extra padding finally paid off!

According to reports, Prudhomme was cooking (of course) at a golf course in Louisiana when he felt something hit his arm. That something was a .22 caliber bullet! It didn't even penetrate his skin.

Police had originally classified the incident as a shooting, but then deemed it a simple complaint. They say a .22 caliber bullet can travel almost two miles, so they may never know who fired the shot. Who needs a bulletproof vest, when you got excess skin!