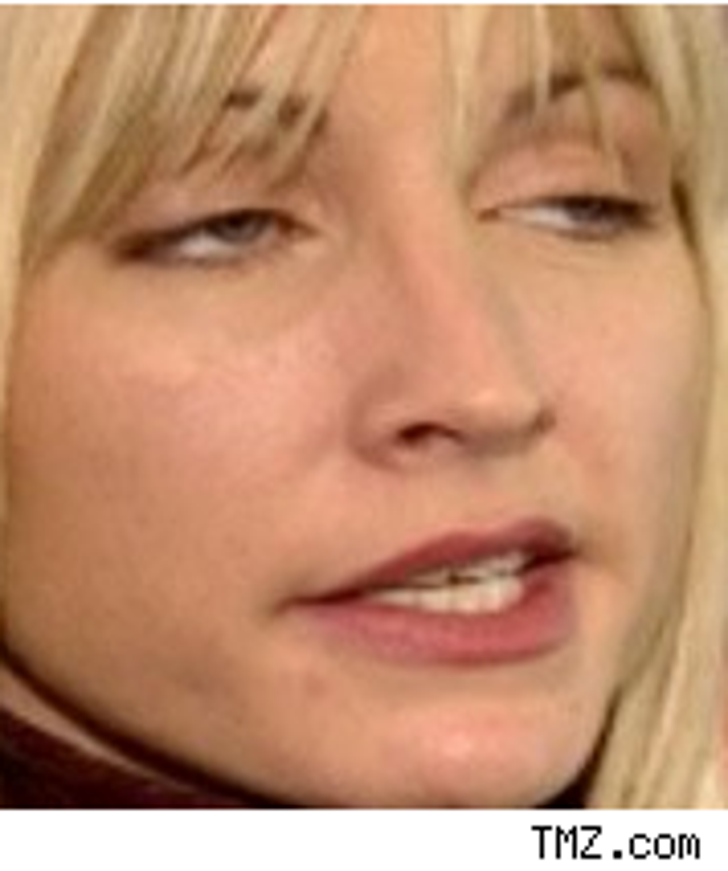 And you wonder why everyone thinks she's a gold-digger?

Heather Mills, who was just awarded almost $50 million by a UK judge in her divorce settlement from Paul McCartney, is now looking for even more, says a report in the Daily Mail. She had reportedly told pals that she's getting forensic accountants to pore over Paul's finances, to prove that he's worth more than the court determined he was.

She's also been claiming that she can't support her 3-year-old daughter Beatrice on the nearly $70,000 that she was given just for her care. 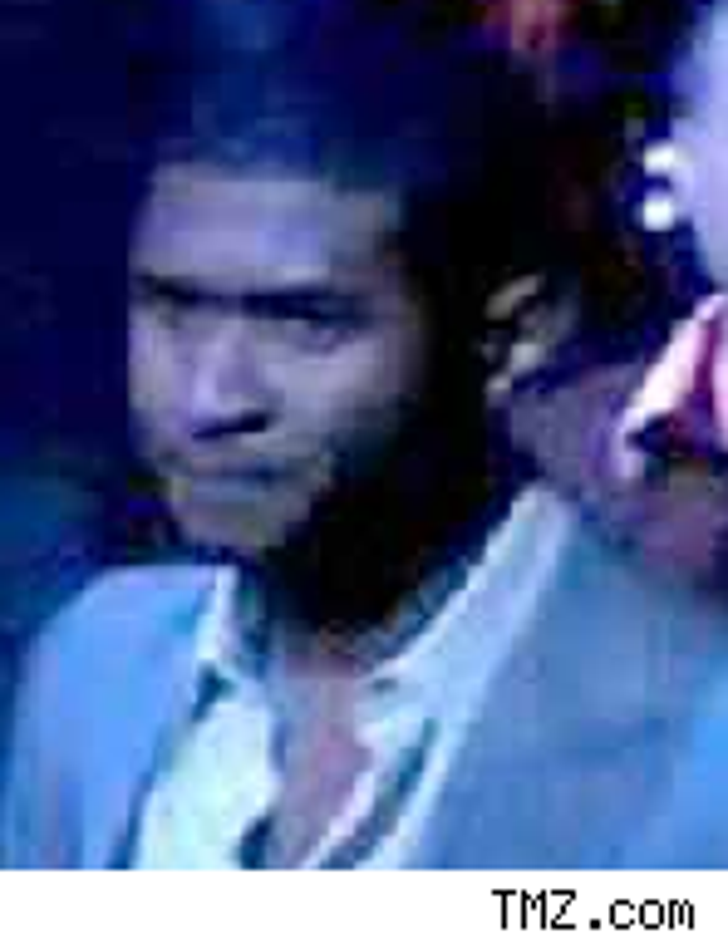 She already has a reputation for being domineering and controlling, but now it seems that Tameka Foster, Usher's wife and baby mama, is mixing it up with Usher's video co-stars.

The New York Post reports that Tameka intentionally dressed Keri Hilson, a singer who plays Usher's love interest in his latest music video, "like an extra" and was "guarding like a watchdog" during the shoot. "It was ridiculous – she knows Keri and knows she's no video ho," says the source.

Usher's manager says that Keri was fine with Tameka's styling choices and that the shoot went "brilliantly."

Everyone was stoked when Sheryl Crow told Spinner.com she would be hooking up with Fleetwood Mac – except Fleetwood Mac. Lindsey Buckingham tells Billboard he was "a little surprised" at Crow's certainty. "We'll have to see," he says. ... In Spencer Pratt's first Radar advice column, he gets asked by an incontinent girl about what to do after peeing in a guy's bed. "It's time to sign up for AA, my dear, because drunks are not sexy," said Spence. ... Rush & Molloy talk to some lensmen who are saying that Britney is done as a pap target, and that Miley is next. Miley won't like that.