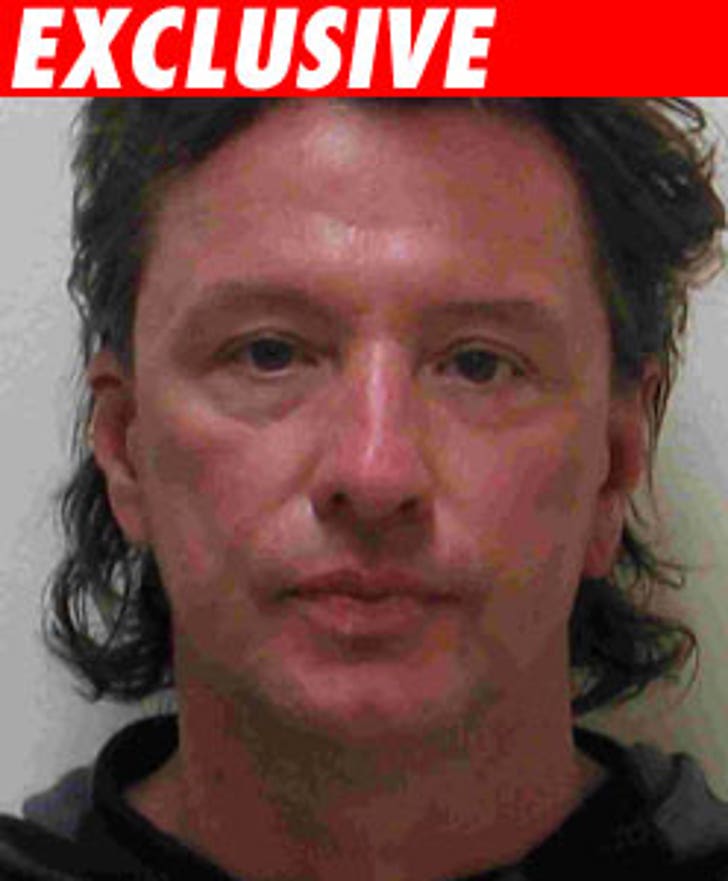 Richie Sambora could be criminally charged with child endangerment.

Richie Sambora was busted for DUI with his 10-year-old daughter Ava in the car, along with another juvenile and another adult -- a woman. If Sambora was driving drunk, he could be charged with endangering the two kids.

Police sources tell us Sambora has not been charged with endangerment but the Laguna Beach P.D. is "actively investigating."

And, police sources say, after Sambora was busted, the cops called Heather Locklear, Ava's mom. We're told Heather authorized the woman in the car to drive her daughter home.