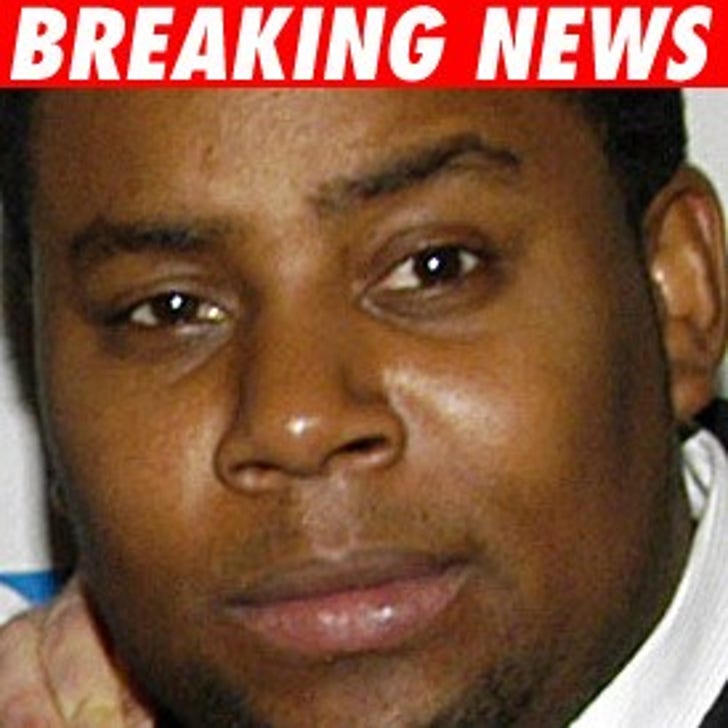 "SNL" heavyweight Kenan Thompson and a buddy were stopped by cops Wednesday around 6:00 PM in Bernards Township, NJ after cops say a citizen called in an Escalade they had seen driving erratically. All that!

When they were stopped, cops tell us they noticed an odor of burnt marijuana coming from the interior of the car, reports The Smoking Gun. The passenger, 39-year-old Kyle Mosley, said the SUV -- and the pot-- were his. Then he turned over a small quantity of marijuana to the officer.

Thompson was ticketed for careless driving and Mosley was charged with possession of marijuana and rolling papers.