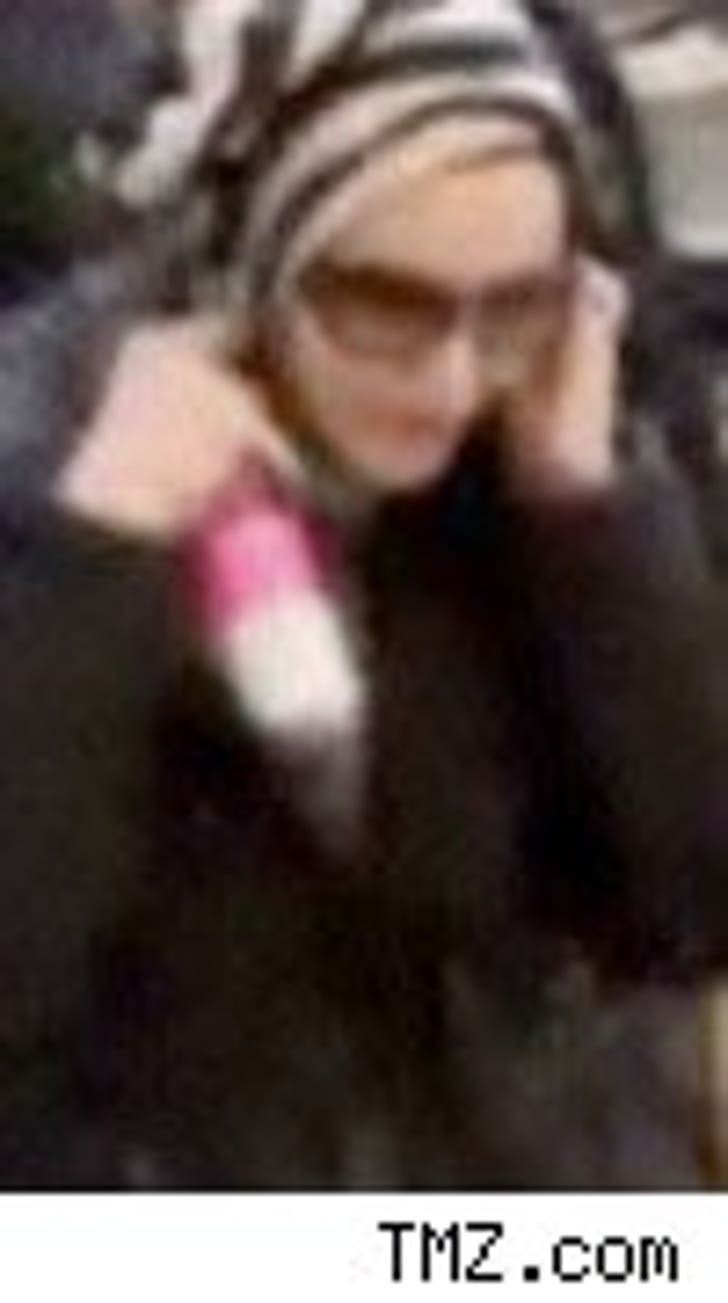 Chris Crocker isn't the only one who wants the media to leave Britney alone. Now the "Material Girl" says the paps need to "step off" from the troubled star. Even Mo's celebuspaun, 11-year-old Lourdes, wants the press to give Brit Brit her space.

Madonna told "Yo On E" satellite radio show that we need to "save" Britney, according to Us. Brit had a good week after her cameo on "How I Met Your Mother", but as history has shown, things with the recovering popwreck can go unbeweaveably wrong overnight. 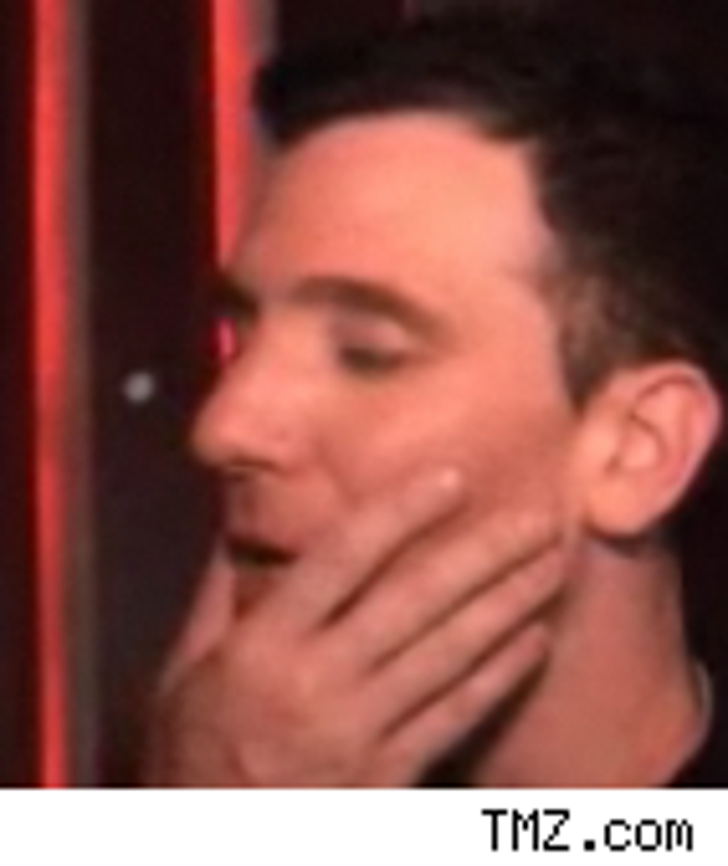 The former N'Syncer says once again that despite the rumors churning in the mill, he is a straight man. It was speculated that the former boy bander was linked to the "Gossip Girls" star, Chace Crawford.... not that there's anything wrong with it.

JC says just because he attended an Elton John party with the pretty-boy actor doesn't mean that he is gay (via People), though we're sure that's a common mistake. The first time JC thought the whole gay thing was cute, but now he says it's getting "annoying". JC's ex, Eva Longoria and Chase's ex, Carrie Underwood did not comment.

Party Favors: Miley Not Cruising for a BF ... Jamie Lynn Stocking Up Before the Stork Arrives