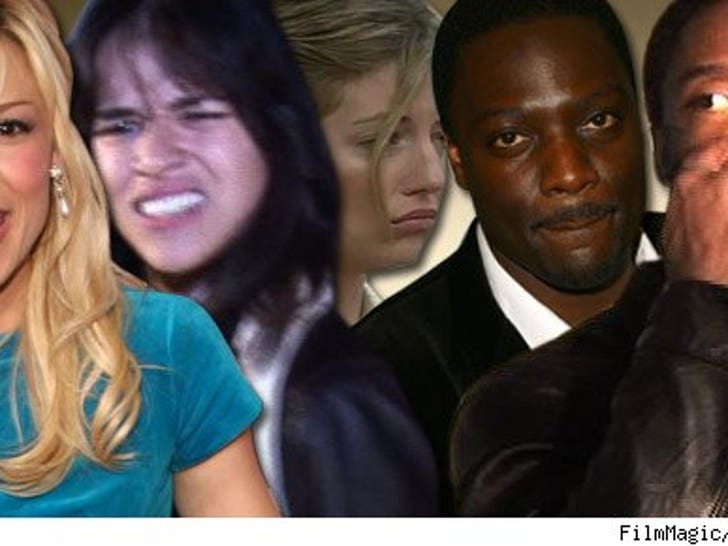 Samaire Armstrong is just the latest star from the Alphabet Net to find herself kicked to the curb after a little bit of off-set drama. 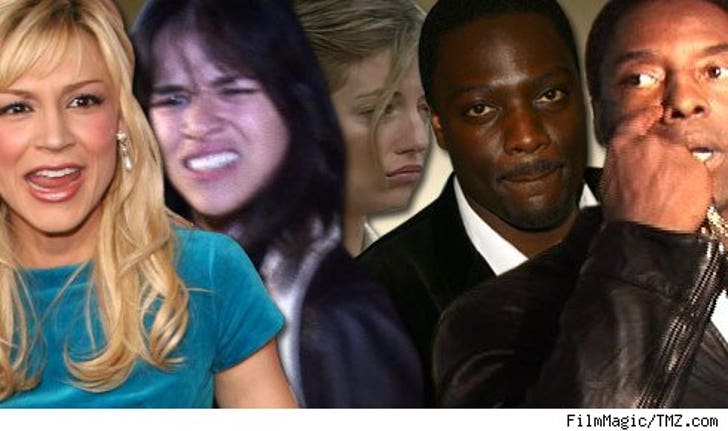 But Samaire got off easy! Three "Lost" cast members -- Michelle Rodriguez, Cynthia Watros and Adewale Akinnuoye-Agbaje -- had their characters killed off the show not long after they were each busted for DUI.

And you might remember that little homophobic incident with Isaiah Washington in 2006. He got the worst punishment of all -- being cast on NBC's "Bionic Woman" remake!