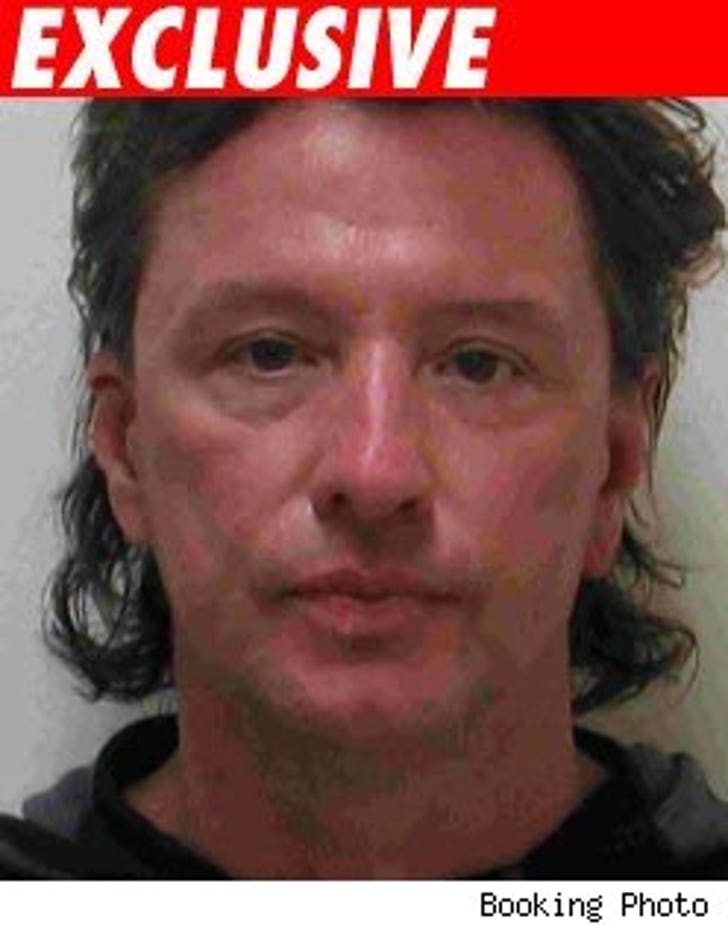 Richie Sambora may dodge a bullet in his DUI bust earlier this week, and not because of legal footwork -- because he may not have been DUI.

Sambora volunteered to submit to a blood alcohol test after he was popped in Laguna Beach. It may take a week before we know the results. But several sources -- who know what the alleged drunk drank -- tell TMZ Richie simply didn't drink much at all before the cops stopped him, and the blood test may register below the .08 legal limit in Calif.

True enough, if he was driving erratically and had any alcohol in him, he could still theoretically be charged with DUI. But that may not be in the cards either.

There's a buzz that Heather may go into court to wrestle away some of Richie's custody of their kid, Ava. Our sources say, ain't gonna happen. Part of the reason -- Heather has her own issues. But the biggest reason is that we're told Richie may be the best dad in rock & roll -- he has flown from gigs in Japan to see Ava play softball.

And you thought TMZ only took shots. Apology accepted.