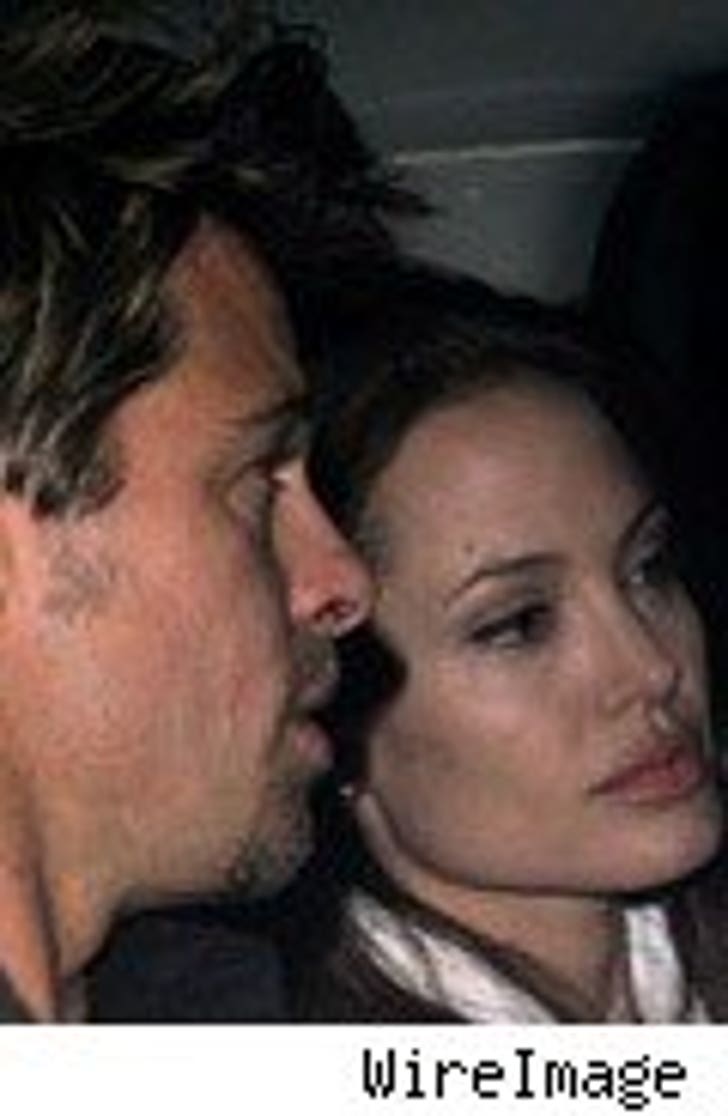 Star Magazine says Brad Pitt and Angelina Jolie walked down the aisle this weekend in New Orleans, but People says that's a load of hogwash.

The couple previously said they wouldn't tie the knot until everyone in the country had the right to do so (they were speaking about legalizing gay marriage). If Star is correct, it seems that Brangelina couldn't wait that long. People, on the other hand, is reporting that the ever-expanding Angelina and the aging Brad did not get hitched and were not even in New Orleans, but in Texas, where Brad is filming a movie. So there. 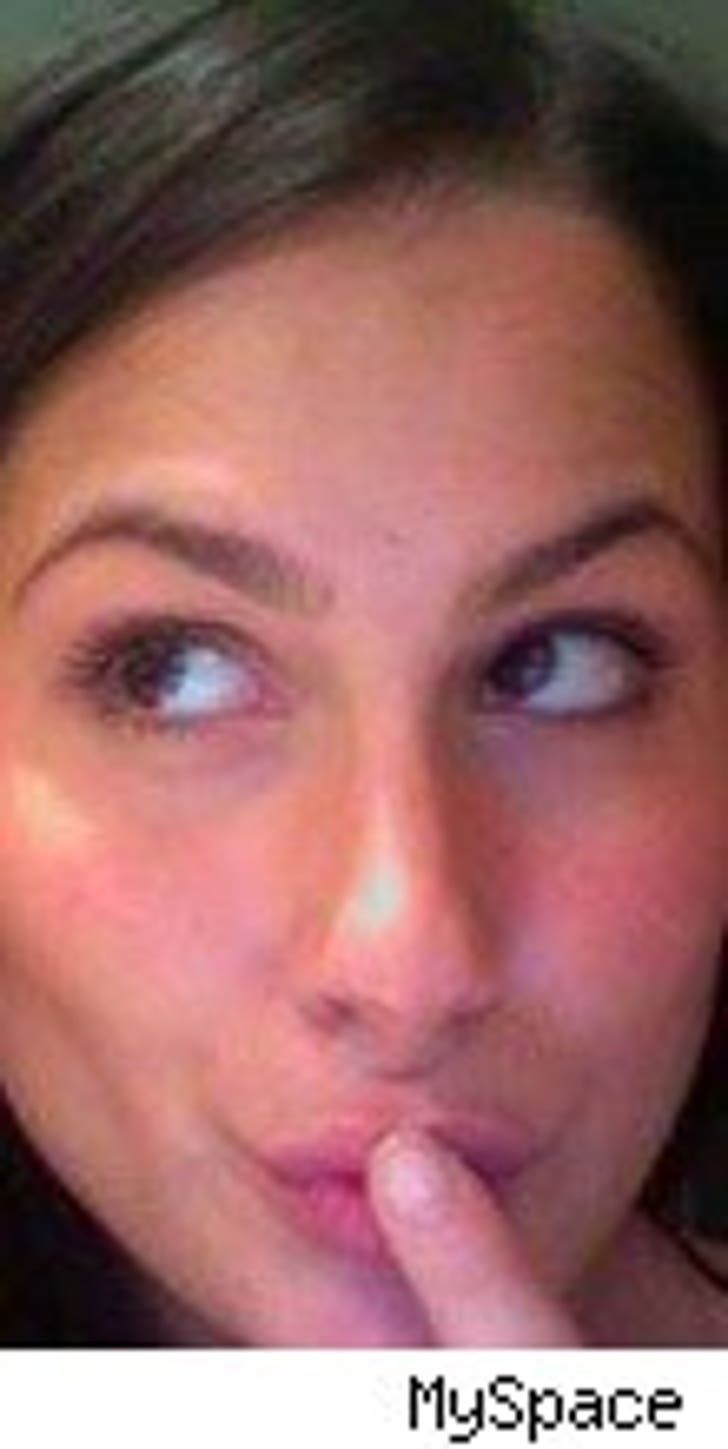 The ratings whore is hoping the former NY Governor's love-bug will join the cast of his new MTV reality show that is designed to tame hard partying girls and make them ladies (via People).

Donald Trump Productions wants Ashley Dupre to climb on board their new reality show, which would surely give people a reason to tune in, at least for the first episode or two. No word yet if the former call girl accepted Trumps offer or if she's waiting to put out until she gets a more desirable deal. 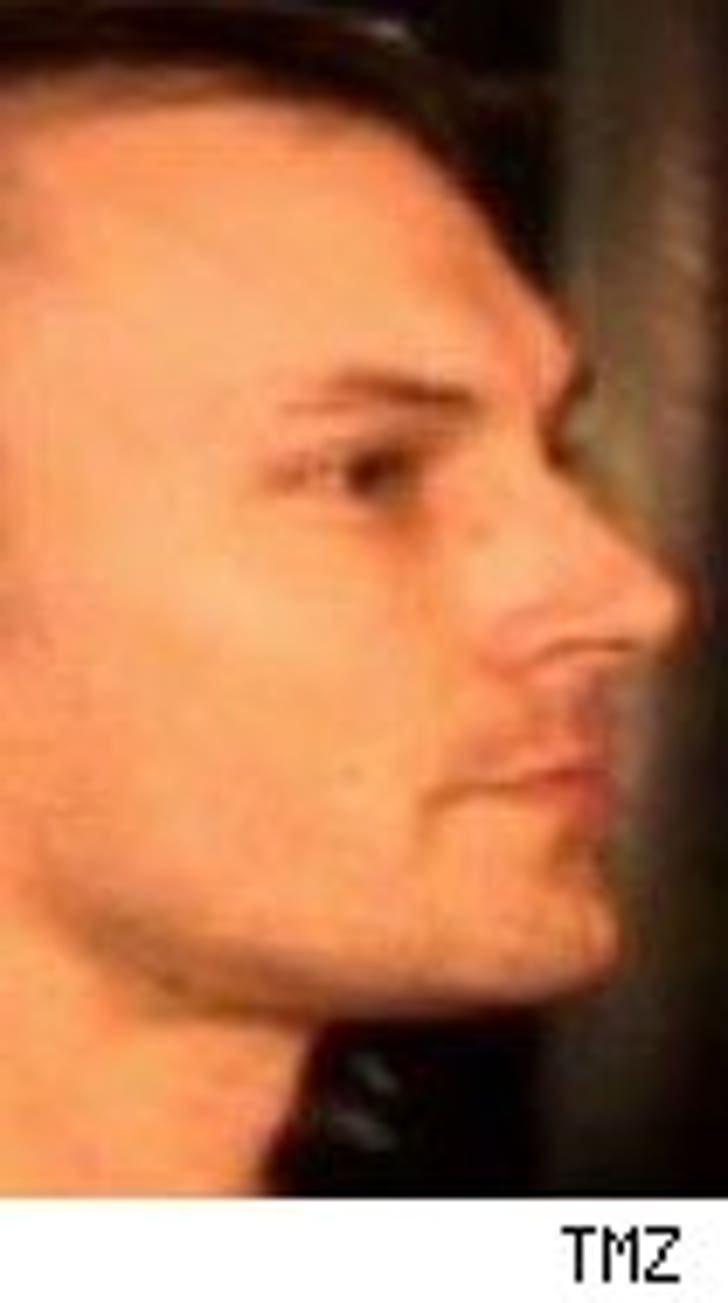 Despite their epic divorce battle, Kevin says he is still in love with his recovering popwreck ex-wife and Brit Brits pop is reportedly encouraging a reunion for the couple, according to Showbizspy. ...In the painfully obvious file, Kate Hudson says she doesn't dig "cute guys" and has a unusual attraction when it comes to men. She tells UK Elle (via NY Post) that she likes "witty and funny" and always loves a writer. That's what all the hot girls say, but based on her record, she seems to be telling the truth.