A jury in the Bahamas investigating the death of Anna Nicole Smith's son Daniel has ruled it was caused by an accidental drug overdose, recommending no criminal charges be filed. 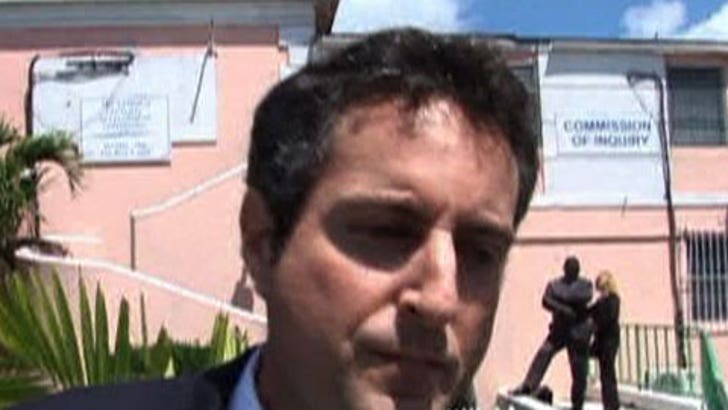 This verdict is huge because of what the jury didn't say -- that Howard K was responsible for the death.

The jury unanimously concluded Daniel died from "non-dependent drug use" -- meaning he wasn't addicted to what killed him.