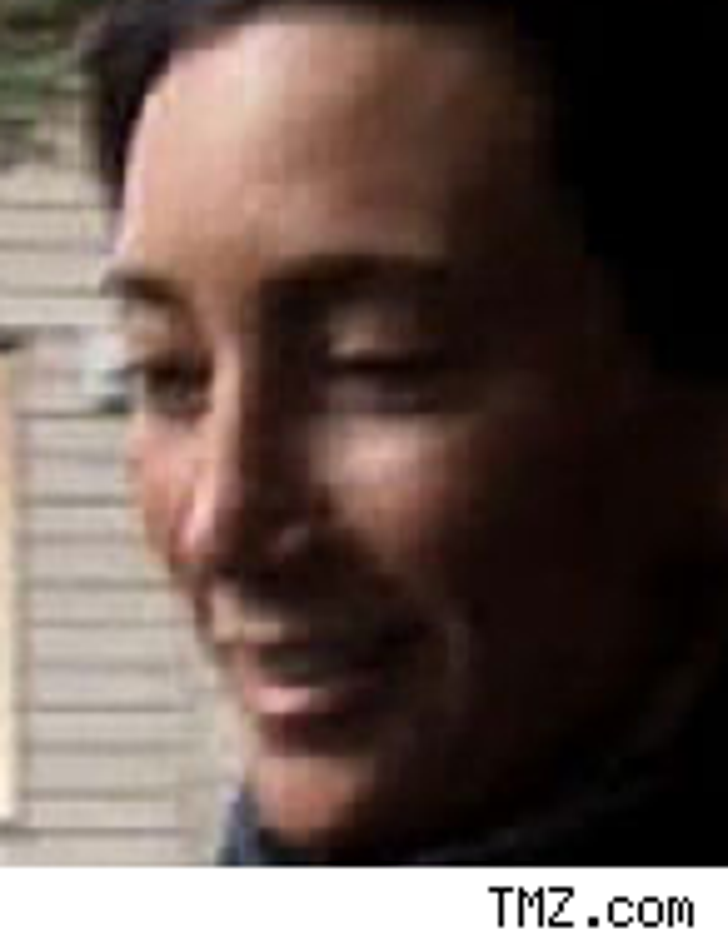 So what's $50 mil to Sir Paul? The price of getting Heather Mills off his back couldn't have been too steep – and he's already celebrating with his Yank paramour. (That's her, right.)

The Daily Mail splashed pics of McCartney and American socialite Nancy Shevell splashing around the Caribbean – the same divorcee TMZ grilled about her alleged relationship with Sir Paul last fall. (She wouldn't bite.)

The pair "looked very much in love again" as they sat "holding hands on sun loungers, gazing out to sea."

Presidents cannot subsist on rubber chicken and lukewarm crème brulee alone: Gatecrasher reports that while George Bush was in Sydney, he would "order fried rice from a local Chinese restaurant every night" after state dinners. What's more, the Prez is "obsessed with blueberries."

Celine Dion, despite her diva-riffic reputation, was a "model guest," according to insiders at the InterContinental in Sydney.

Adam Sandler did in fact break his ankle over the weekend playing basketball – but he was apparently on the victorious team regardless. Meanwhile, Sandler's pal Allen Covert, as TMZ first reported, faces battery charges after mixing it up with a pap on the set of that movie. ... Madonna and her camp have swept away reports that she is going to remake "Casablanca." Ingrid Bergman can rest easy.