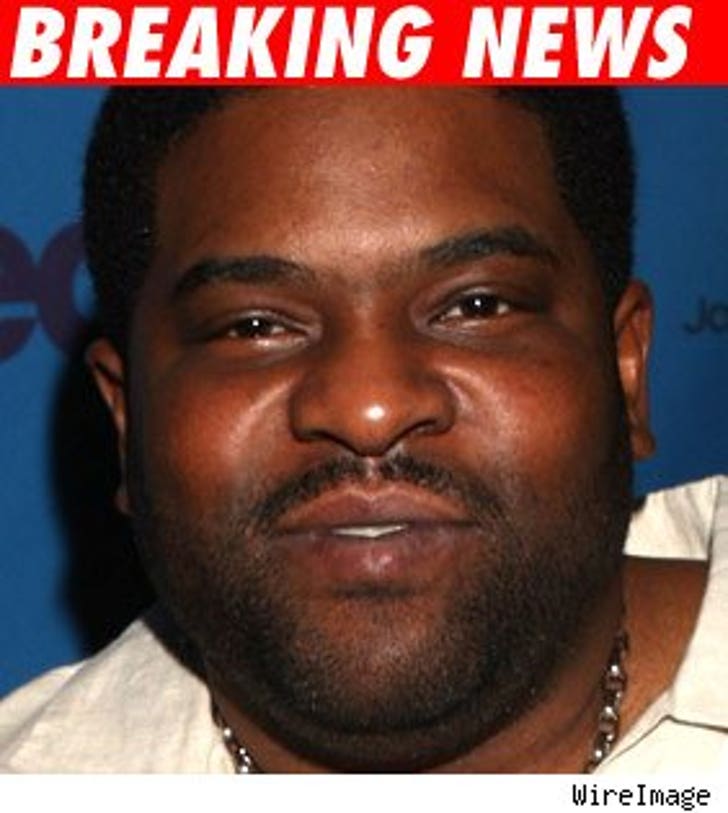 The Cuyahoga County Coroner tells TMZ that no one has come to claim the body of Sean Levert.

According to the Coroner, the body remains a "guest" at the Coroner's office while Levert's wife tries to decide whether to hold a private or public service. The 39-year-old died late Sunday after being restrained in a Cleveland jail.

Since the death of his older brother Gerald -- and fellow Levert singer -- last year, Sean had been trying to get the band back together.