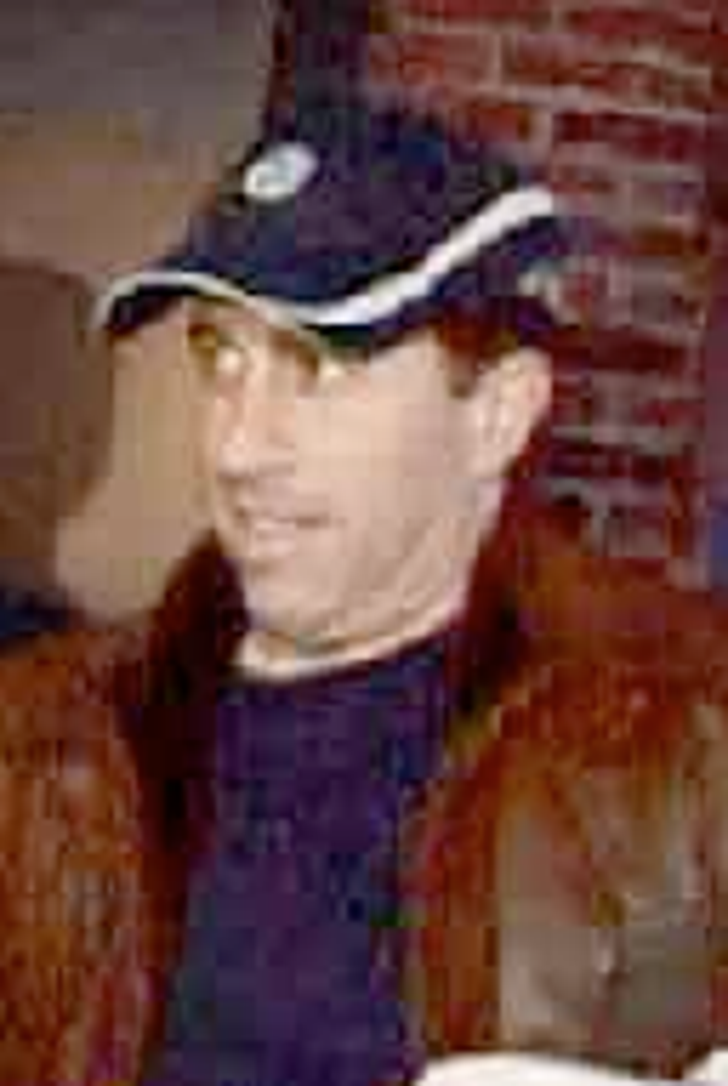 Maybe Jerry Seinfeld should think about driving a car that was made this century: He just survived a horrific crash when one of his 1967 Fiat's brakes failed.

The New York Post reports that Seinfeld was driving alone when his brakes failed and he had to swerve to avoid the intersection – that's when the car flipped on the passenger side, the roof, and then the driver's side. Miraculously, the funnyman wasn't hurt.

And, then, inevitably, the joke: "Because I know there are kids out there, I want to make sure they all know that driving without braking is not something I recommend, unless you have professional clown training or a comedy background, as I do." 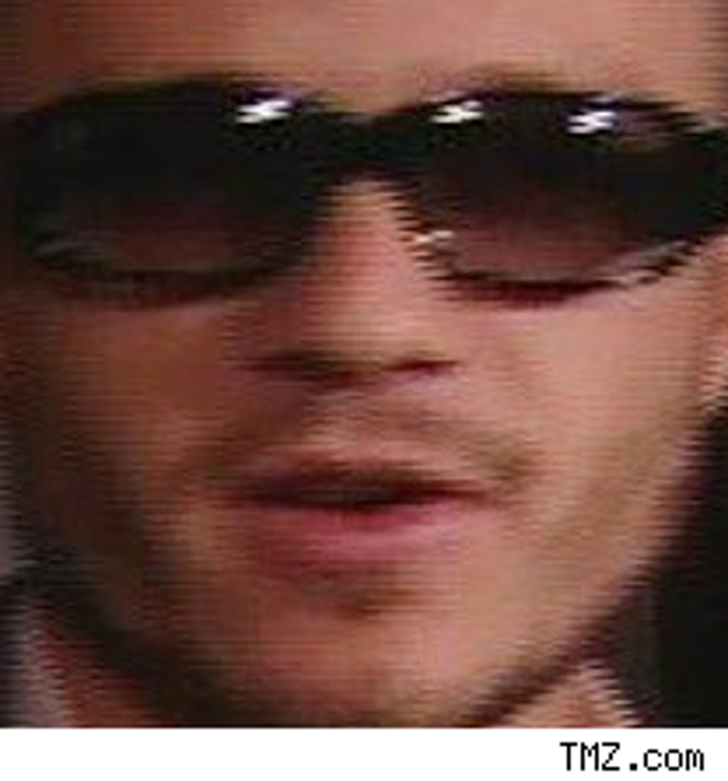 Heath Ledger's uncle says the late actor has a love child, but the woman with whom Heath had the alleged child says no way – and her hubby says she's willing to back it up with a DNA test.

The woman, unidentified to protect her daughter, tells the UK's Daily Mail that "there's no proof, there's no nothing" to suggest that Heath is the dad. "The simple thing is we will do a DNA test," says the little girl's step-dad, who adds that the family has "nothing to hide."

Heath's estranged uncle had blabbed to Oz's Daily Telegraph about Heath's having a love child when he was 17.

At least Eliot Spitzer was going high-end: The Detroit Free Press reports that the husband of Michigan Senator Debbie Stabenow admitted to a motel visit with a $150-per-service hooker after getting stopped for a suspended license. ... Jay-Z and Beyonce were all smiles, reports People, when they arrived at Scarsdale Village Hall to get their marriage license. "They looked really happy," said an eyewitness. ... Dept. of OMG: Kimora Lee Simmons is starting a line of junior clothes calls "Fabulosity" for J.C. Penney. "Young teen girls are fabulous," says Kimmy. "This is a great message for young teens."