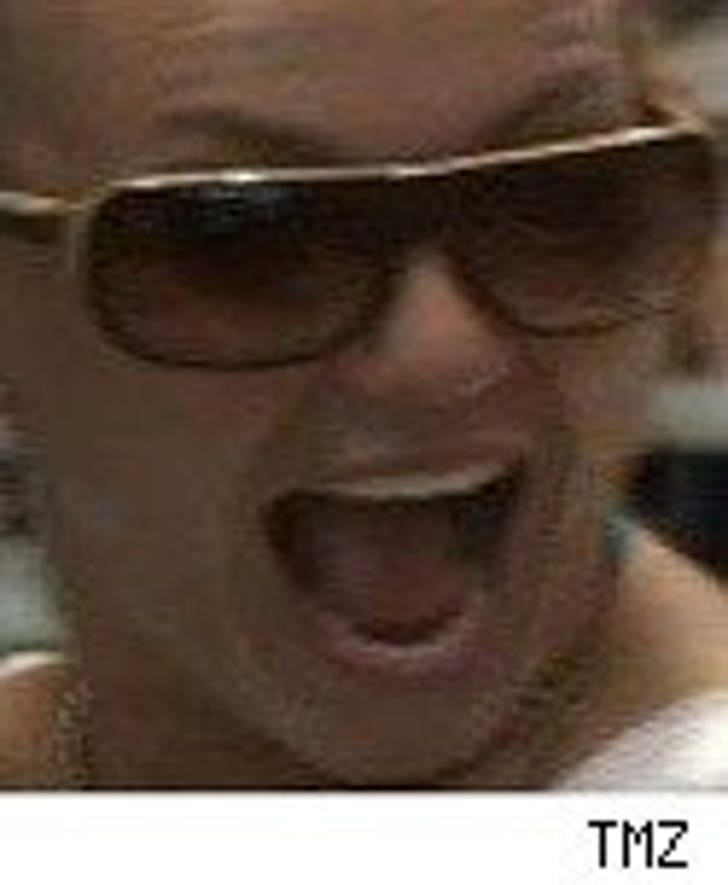 Brit busted a load of cash on lawyer fees and wigs over the past year and reports say she wants to hit the road and start working again. Operation Infinite Chances reportedly involves a $100 million payday for the recovering poptart for a world tour, according to Showbizspy.

Brit Brit wants to leave on a jet plane and hightail it out of La La Land and away from her troubled past. Sources say Britney is ready to work her way back to the top and is even finally trying to get her post-baby mama body back in shape.

We hear that Rosanna Arquette -- Madonna's co-star in 1985's "Desperately Seeking Susan" -- will be turning the tables, playing a Madge-ish type on tonight's installment of FX's "Dirt" ...Hillary is having a hard time competing with the nation's crush on Obama and raising cash. Her #1 -- Elton John -- is throwing a $1 million fundraiser concert for the wanna be president at Radio City Music Hall on Wednesday. ...Meredith woke up early on Saturday to do karaoke and help raise money for a non-profit that helps end violence against children. MomLogic.com has her "special" performance. She should definitely keep her day job.