Who needs publicists when your pals will break your big news to the world?

Whatevs: TMZ watched all Friday night as guests mingled at Jay-Z's joint in Manhattan, but Mary J. Blige basically just blabbed to a sold-out crowd of thousands in North Carolina that Jay-Z and Beyonce Knowles got married, by congratulating "my man Jay-Z" and "my girl B" and dedicating a song to them. The couple haven't officially acknowledged their nups.

Jigga teased the masses with a couple notes from "Crazy in Love," his duet with B, but didn't say anything about the wedding. MediaTakeOut.com says that Beyonce might join Jay-Z for a duet on Thursday night when her man's tour hits Houston. We'll see. 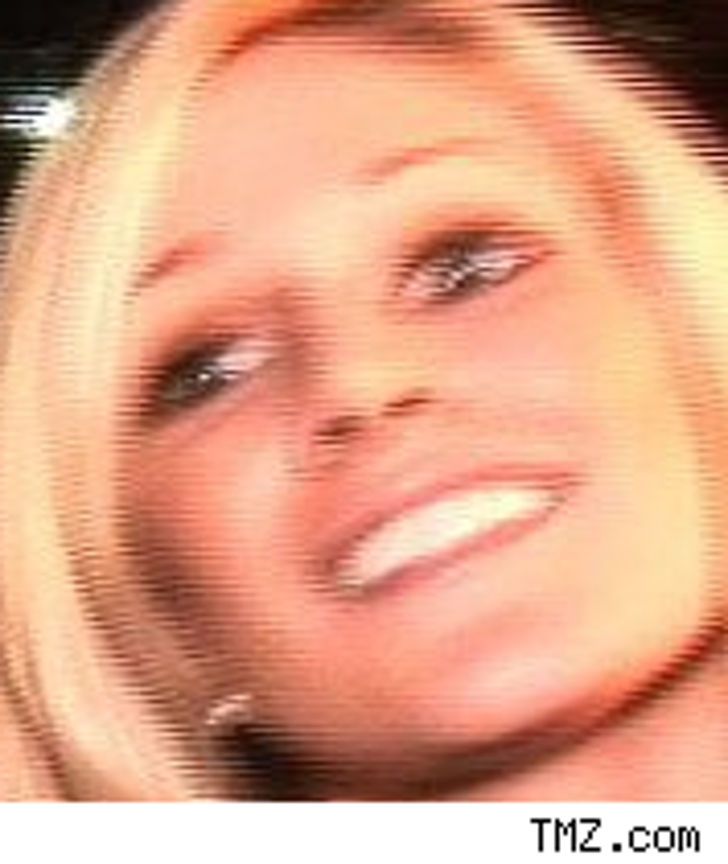 Republican strategists will be scrambling to cover for a new setback in John McCain's campaign – turns out that Heidi Montag can't vote.

No, not because she can't read the ballot: She's not registered! Radar checked out the registration records in Colorado and L.A. County, but no one called "Heidi Montag" exists in the voter database. Her rep didn't know whether H-Mo was registered.

McCain could use her help in Colorado: He lost his primary there.

The Los Angeles Times has officially retracted its story about the Tupac Shakur shooting from last month after it concluded that its source and source materials were "fabricated." It's taken the story completely off the web. ... The New York Daily News says that Anne Hathaway's boyfriend Raffaelo Follieri looked "miserable and haggard" on a shuttle flight back from Boston. Wonder if that had anything to do with that arrest TMZ broke last week? ... Vegas Confidential says that Pam Anderson surprised Hugh Hefner on his 195th 82nd birthday by showing up to his eponymous Palms Fantasy Towers suite wearing only high heels. No word if she was carrying a defibrillator.