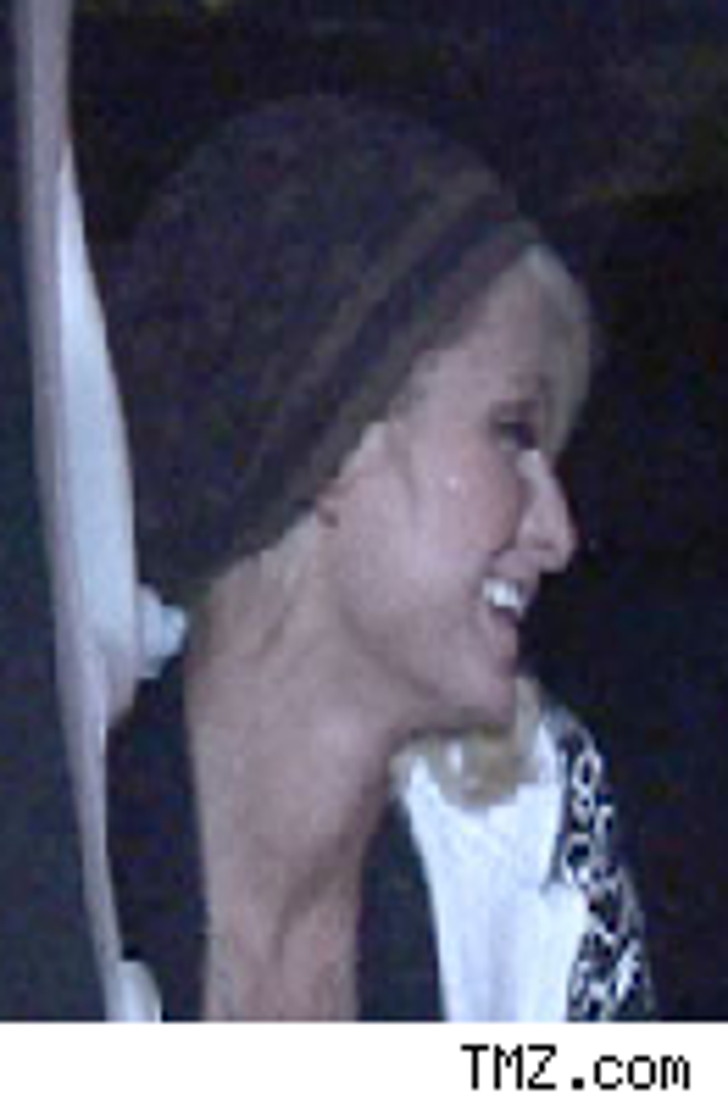 Paris Hilton wants to bring Africa to L.A. – in the form of a very fast pussy ... cat.

A spy from Cape Town's Mount Nelson resort tells Gatecrasher that while Paris was there, she was obsessed with how much everything cost: "That included a cheetah she saw at an animal park. She asked how much it was and said, 'If I bought a cheetah, would it run away from me or could I keep it?'"

Because that's what a colony of Chihuahuas needs: a cheetah in the mix. 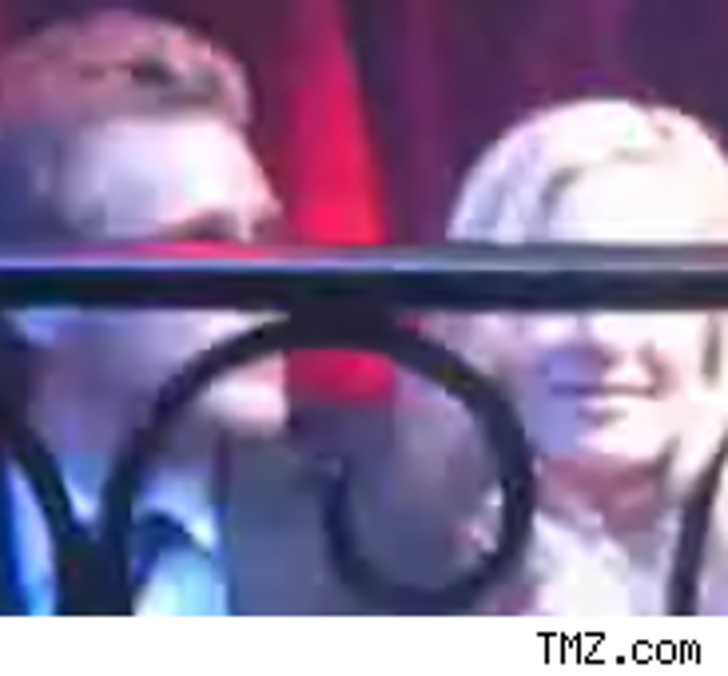 Heidi Montag may want to look out, because if she takes a step out of line, Spencer's lil' sis is watching her. Very carefully.

Stephanie Pratt – yes, there is another spawn from this family – told KIIS-FM's Ryan Seacrest yesterday that if Heids ever cheats on her bro, "I'd kill her!" This chick is not faint of heart: she once got all up in LC's well-bleached grill for tussling with Speidi.

And she's not terribly sanguine about her brother's relationship. "Stay together? I don't know." Paging Dr. Freud.

Party Favors: Scott Weiland Already Moving On ... 30 Years Later, Some Dude Says He Created the Stormtrooper ... No 90210 for Tiffani Thiessen

Scott Weiland and Velvet Revolver just parted ways last week, and already the rocker is announcing tour dates with his original group, Stone Temple Pilots. They're going to 65 cities beginning on May 17. ... An obscure prop designer from Twickenham in England is suing George Lucas in the UK, alleging that he was the one who created the stormtrooper costume in "Star Wars." Like, more than 30 years ago. ... Tiffani – not Amber – Thiessen says that she won't be doing the "90210" spin-off but will be working on a baby, "within the year," she tells People.