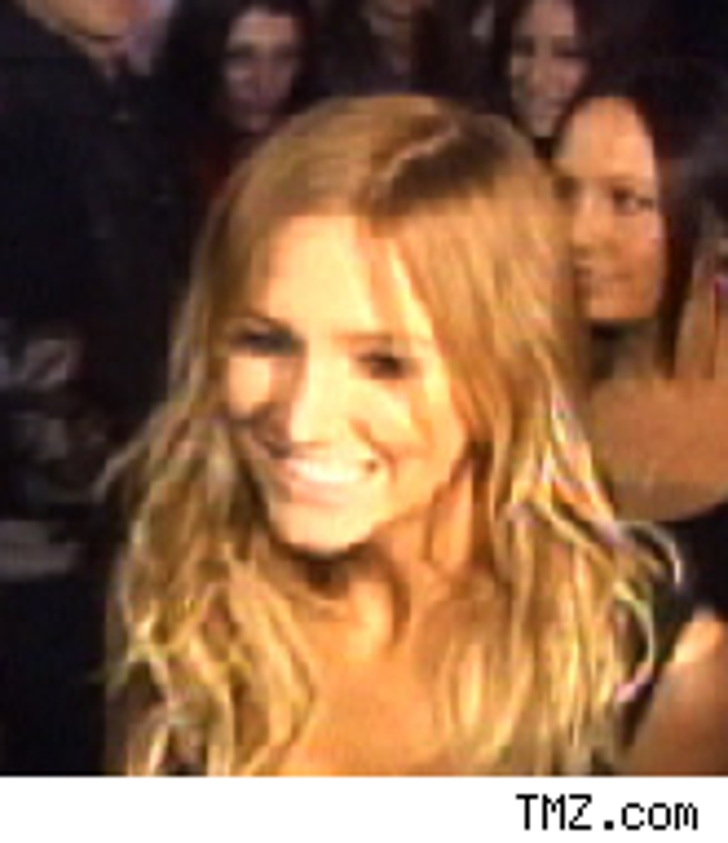 OMFG, sort of: Pete and Ashlee Simpson are engaged.

After plenty of loud whispering about are-they-or-aren't-they?, the couple confirmed the news last night on friendsorenemies.com. "Yes, we are thrilled to share that we are happily engaged ... We consider this to be a very private matter, but we wanted you to hear it straight from us."

And of course, Papa Joe couldn't leave well enough alone, telling People that he's "totally happy" and "so excited to have Pete as part of (our) family." 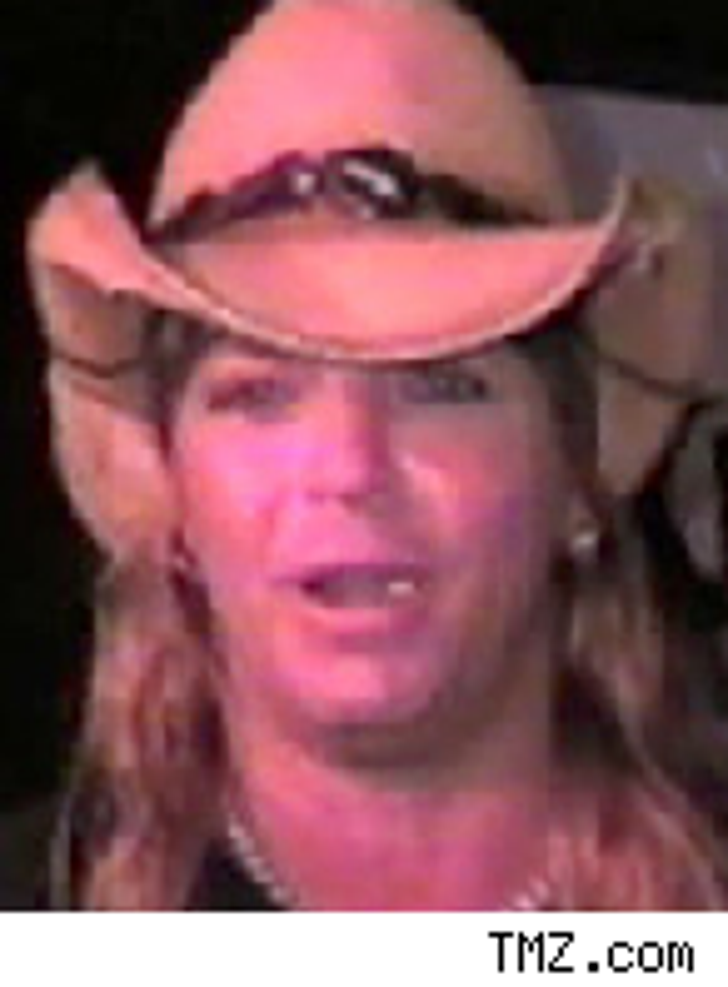 The guy who says his $9 million crib was trashed during the taping of the VH1 series "Rock of Love" just pointed the finger at star Bret Michaels, too.

Bret was just added as a defendant in Ray Sahranavard's suit, which claims that the production left holes in the walls, new paint everywhere, and dead landscaping. Of course, this is a guy who agreed to hand over his house to an ex-glam-rocker and a bunch of hoochies. You do the math.

Party Favors: Bond to Wino: No, No, No ... B Sits Front Row at Jay's Show ... Madonna Wants Yet Another Pad in Her Building

Moviefone conclusively debunks that rumor that Amy Winehouse was going to be doing the theme tune for the next Bond flick. They also learn that Al Pacino ain't gonna be a villain, that the real villain might be gay, and plenty of other dirt ... Dept. of Just Admit It, Already: Beyonce sat in the front row of Jay-Z's Atlanta show last night, says the Atlanta Journal-Constitution. Tonight they're in B's hometown, Houston. Maybe they'll finally make an announcement? TMZ will be watching. ... 6,000 square feet wasn't enough, so now Madonna has bought a third apartment in her Manhattan building, say Rush & Molloy. Madge had sued the building for not letting her buy more, but it's all good in the hood.