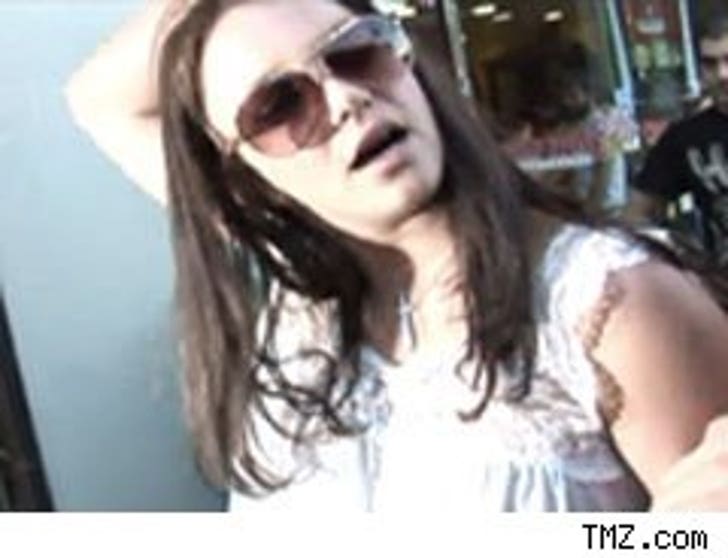 Britney Spears is popwrecka non grata on the CBS sitcom she just cameo'd on – at least according to one of its stars.

In exclusive interview with AP, Neil Patrick Harris says he doesn't want Spears back on "How I Met Your Mother" – nothing personal, he just doesn't think they need recovering celebuwackos on the show for cheap ratings' boosts. "I'm in the minority that our show does not need stunt casting in order to succeed," says Harris.

There were rumors that Spears might make another appearance on the show after her first one -- and producers have reportedly been receptive to the idea. 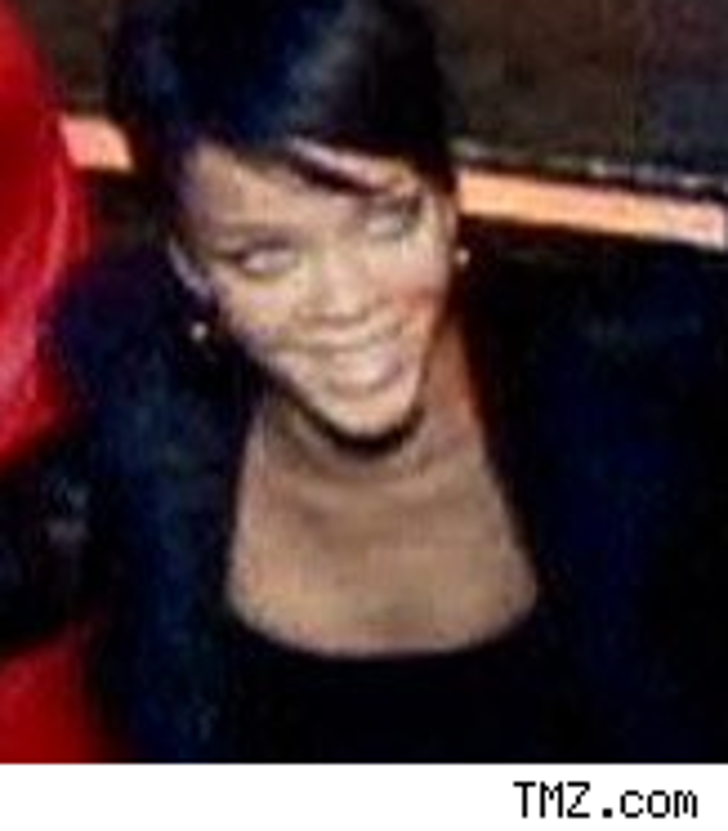 Inadvertently or not, like NYC mayor Mike Bloomberg, Rihanna also just confirmed the worst-kept secret in the celebuverse.

"I didn't know!" Rihanna told People at an event. "No one knew!" Knew what, exactly, Rihanna? Apparently she wasn't invited to the wedding or the party – maybe because it had been rumored that she and Jay had gotten together at one point, which both denied.

BeJay were in Houston last night – Beyonce's hometown – but no word yet if there was any confirmation of the nups. 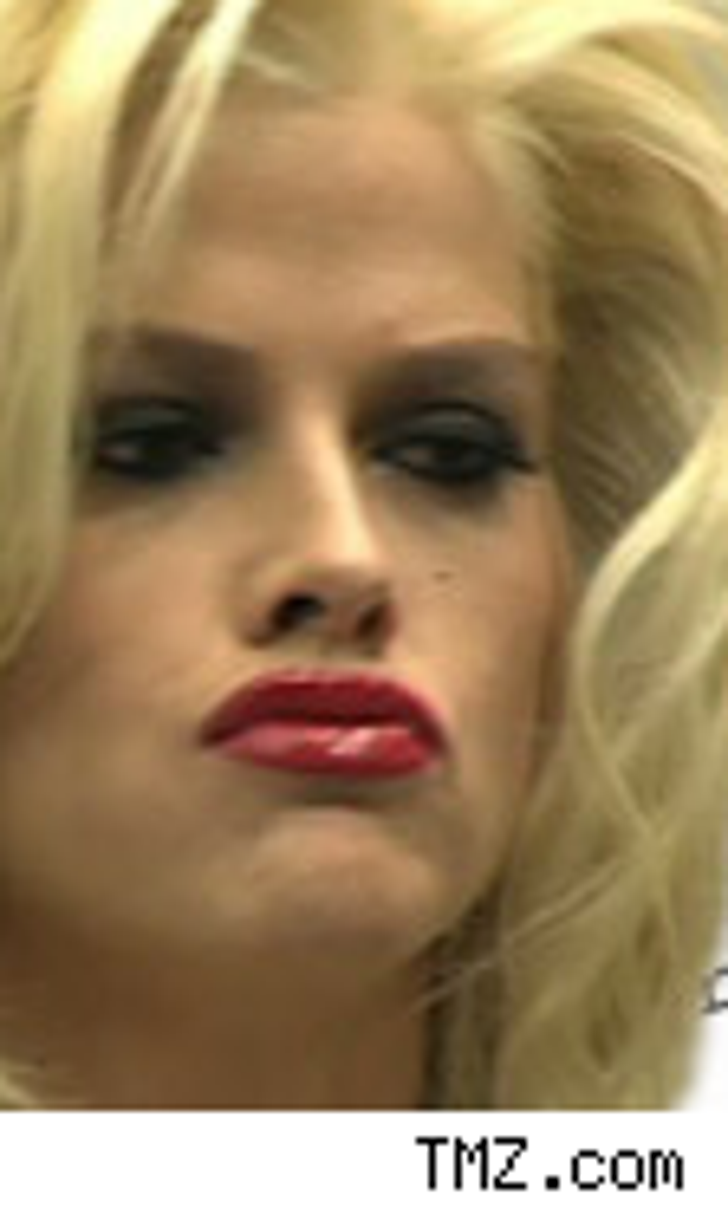 A tell-all book by Anna Nicole Smith's ex-dress designer has gotten the go-ahead for publishing after a judge ruled it's ok.

According to Gatecrasher, "Anna Nicole Smith –- Portrait of an Icon," written by Pol' Atteu and Patrik Simpson and published for a former H'wood madam, had been in the midst of a legal tussle after threats to sue over material in the book.

But a judge has given the book the green light, saying that Atteu has the right to publish.

A limo driver who took a snap of OJ Simpson with Thomas Riccio in Vegas has been named as a witness in his armed robbery case. Lowell Katz says he met Simpson briefly the day of the robbery and took the pic in question. ... Convicted felon Remy Ma wants to get hitched in the big house, but she won't have the usual make-up to get pretty. So celeb make-up artist Ashunta Sheriff has some useful – and hilarious – tips for Rem, including using soot from burned matches for smoky eye shadow and cherry Kool-Aid from the cafeteria for blush. ... Does the world really need more potential popcrazies? Yes, it does. And VH1 obliges with the contestants of "Miss Rap Supreme," an MC-battle-cum-surreality show unfurling April 14.